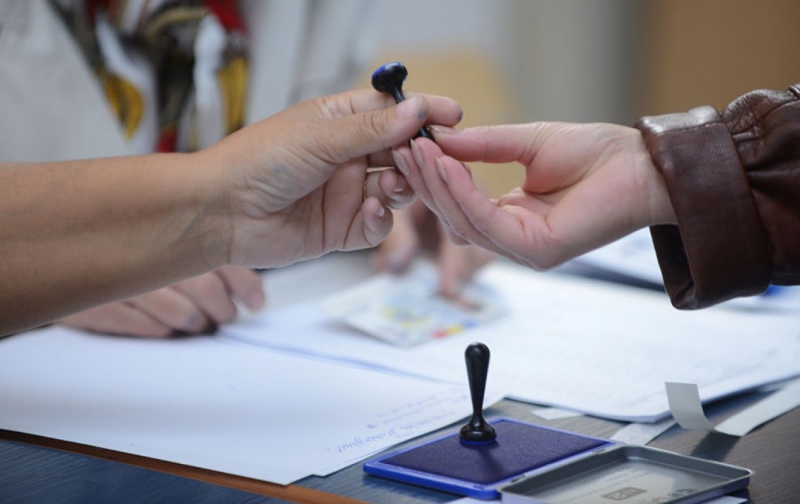 The most advantageous of the early parliamentary elections seems to be the Democratic Party, especially if they will take place concurrently with the local ones, a scenario that cannot be excluded. In this case, the Democrats who will run for the local functions will “shoot” the party after them, making more effort than in the parliamentary elections of 24 February 2019. Thus PDM will hope for a much better result.

Also, with the result of the parliamentary elections on 24 February, PDM will know where to put additional efforts, where and what resources to allocate, where constituencies can get additional mandates, where they can prevent their opponents, etc. Even more than the early elections would not be a heavy burden for PDM from a financial point of view, unlike other parties.

The early elections could also be for the benefit of the socialists. The elections of 24 February allowed this party to identify clearly potential dangers for itself and certainly in the case of early elections, otherwise it will approach many situations, but also certain constituencies. The Socialists could also claim the votes of the Party of Communists and “Our Party” voters. Considering that these parties didn’t reach Parliament, it is not excluded that their voters will go along the “useful vote” and give it to a party that can represent their interests and who certainly reaches Parliament and the closest Party of their aspirations from this point of view is PSRM.

The socialists could have many advantages because they have not made a coalition with the Democrats. Some left-wing voters did not exclude that PSRM could make a coalition with PDM, so they were more reserved to this party. But if early elections will take place, the situation in this respect can change in favour of the socialists.

And the Şor Party could easily benefit from early elections. However, this party has already seen what and how to do to get to Parliament. Now, PŞ could improve its political battle methods so it can get even more mandates. This, of course, if the Socialists are not going to approach this party any more, leaving it a certain place in their electoral strategy.

The possible early elections might disadvantage those in the bloc NOW. After 24 February, it was seen that they had neither the ability to take the power independently nor to come to power in any other way. Some of their voters may appreciate that those in the bloc NOW “have not betrayed”, as they say, but others may be disappointed with of the result of the bloc and capacity to negotiate in the post-electoral period and could look other political alternatives or complete the ranks of undecided voters. Perhaps those in the block NOW understand this and that is why they are against early parliamentary elections.

In the case of other parties, the early parliamentary elections would mean nothing in terms of their chances of joining Parliament.