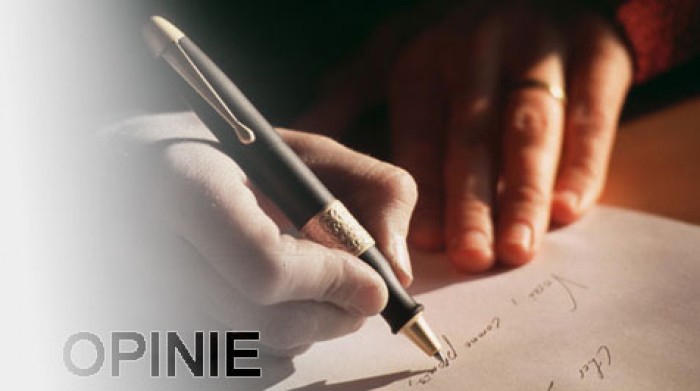 Today, there is a great deal of debate about the disagreements between the parties in the Parliament, about the principles and points of view diametrically opposed to matters of utmost importance they have, about many other aspects that make it virtually impossible for political “cohabitation” of the formations present in the Legislature elected on 24  February. But, practically, there is no talk of what could cause the parties to make a common front. Namely, these possible “tangents” that could unite the parties in the new Parliament, even for short periods or for momentary votes, I will refer to the lines below.

Certainly, a problem that could unite all the parties in the new Parliament is to stop the massive exodus of the population and create the conditions for our citizens to come home. I do not think the new Legislative will find even a deputy who does not support a well-thought legislative package, which would include real solutions to this. In fact, if someone would vote against or abstain from voting on such an important issue, they simply will not be understood by the voters and would seriously risk their political future.

Another problem that could unite all the parties in the Parliament would be a national mega program for the recovery of the situation of the villages in the Republic of Moldova. Those “die” and if no urgent action is taken, Moldova will remain without villages in maximum 10-15 years. The solution of this problem can be approached in complex with the one mentioned above, although it is much more complex, the saving of the villages of Moldova is not only about the return of citizens from abroad. Here we need new measures to stimulate the development of agriculture, projects of infrastructure, rural programs with a slight industrial tinge, etc.

Another problem that some of the parties in the new Parliament might have might be a broad industrialization program at the national level. For almost three decades industrialization has been approached fragmentarily or “on its own” by some enthusiasts, which is not normal. As long as there is no clear conception in this respect, which would show where we start, where we want to go and what we need to do for it, the situation will not change. And without a professional approach to this area of greatest importance, the economy of the country has no future.

Another issue that could unite the parties in the future Parliament would be a national strategy of promotion of the export. Absolutely wrong, this is considered to be a prerogative that should only come to the Government. To solve this problem, a common effort is needed at the national level, and the Legislature must play an important role in this respect. Exercising this role in political consensus at the legislative level is an extremely important aspect. Especially in the context, it can be raised to another level and the problem of the brand of the country.

Another issue that could unite the parties in the new Parliament would be a national strategy to attract the investments that take into account all the opportunities that have emerged lately. “Under” this strategy, an ample legislative set would be developed, with each of the parties coming up with their own proposals, suggestions, visions. Only a broad, in-depth and consensual approach can guarantee a truly efficient program/strategy to attract the investments.

issues that could unite the parties in the new Parliament are also those related to youth, genuine reforms in the social field related to the liberalization of the economy, decentralization, administrative-territorial organization, local public administration, etc. That is, we have a lot of problems where it seems that the interests of the parties that have access to Parliament should coincide, regardless of the discrepancies and divergences of opinions that exist between them. In these matters, parliamentary parties are simply bound to make a common front. If, of course, they have no other interests…