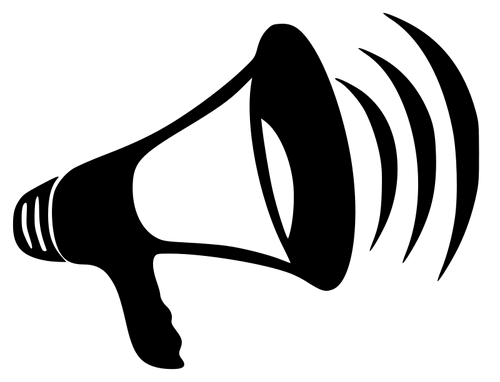 Given the political situation created, only two things can happen further. This is mentioned in an analysis published by www.coment.md.

“One – in some form or another, PDM will remain in power, and by overcoming a new moment of vulnerability, it will destroy its political opponents as it has done so far. Those in the BLOC NOW think in vain that they have any security of tomorrow day, being in the position of parliamentary opposition. Knowing how the Democrats act, if they stay in power for the next four years, they will gradually destroy the PAS and the PDA so that at the next election they will present any danger to them. How the Democrats will do this, it is not hard to figure out, studying little the methods of  “political struggle” of the party, “the source notes.

According to her, “it is not clear if those in the bloc NOW will be able to be on the support of citizens if they are” politically “pressed. “Don’ t forget that over two-thirds of the population of the Republic of Moldova wants to eliminate the Democrats from the government and it is not excluded that a large part of these people will not fully understand why the bloc NOW did not use the opportunity to liberate the country by the current governing regime. Those in the bloc NOW must understand that the basic purpose of most voters, including their voters, is to remove the Democrats from the government, but not the passage of the political struggle between the Now and the PD on another level – in Parliament. Four years is too much for citizens – many simply will not be able to afford the luxury of waiting for some miracles in a while. If the bloc NOW could not solve the problem of people after the February 24, 2019 elections, it is logical that a good part of them will look for alternatives. “

“Two – let’s admit we’ll get early parliamentary elections. Most likely, they will take place under the same conditions as those of February 24, 2019, that is, under the conditions of total control of DPM. What will be the results, it’s not hard to figure out, but certainly will not benefit the bloc NOW . Especially because we can face the disappointment of an important part of the electorate, as I have described above. Given the above, it is clear that the bloc NOW, even though it had some arguments to reject the  invitation of PSRM to the talks, has committed a major mistake, which may become fatal in a foreseeable future “