The process of selecting candidates for the presidency is sophisticated and unjustified, aspirant for the office of President, unaffiliated MP Valeriu Giletski stated in the program “Pahomi” on Realitatea TV channel, IPN reports.

“There are no equitable and fair rules for all the electoral competitors. The procedure for selecting candidates for President is antidemocratic and does not allow the people to state their option,” said Giletski. 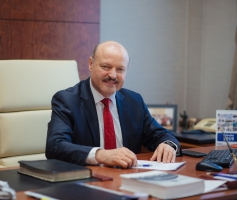 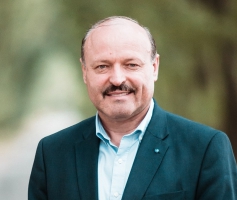