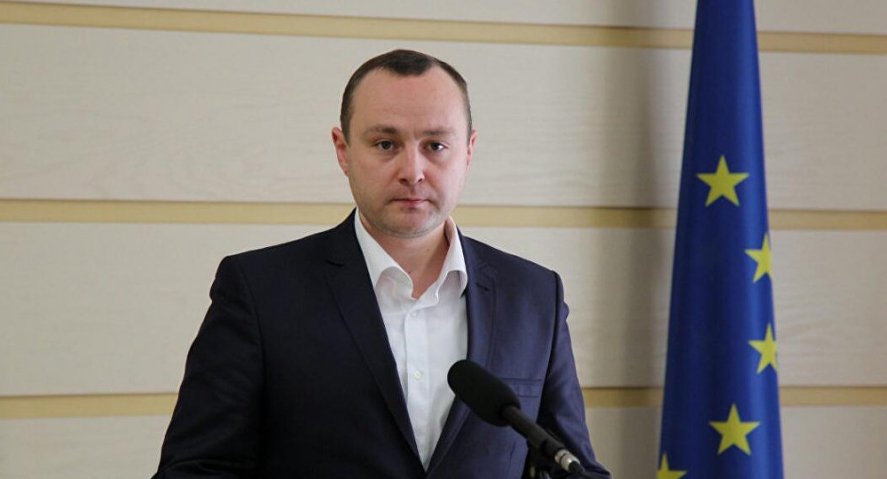 Yesterday’s decision of the Constitutional Court has a logical continuity with the decisions taken to date and establishes that Parliament still has important tools at its disposal to solve the political crisis by creating a parliamentary majority or other scenarios. The statement was made by the deputy of the Party of Socialists of the Republic of Moldova (PSRM), Vlad Batrincea, in a reaction to the opinion of the Court, informs TRIBUNA with reference to the socialistii.md.

The MP claims that the magistrates of the High Court tried to strike a balance and “left the door open” for a new stage of dialogue between Parliament and the Presidency. In its decision, the CC took into account several arguments put forward by PSRM Members, in particular those concerning the organization of genuine and not mimic consultations between the Head of State and the parliamentary factions on the identification of a candidate for the office of Prime Minister.

At the same time, the Socialist states that the CC ruling establishes that MEPs can examine other proposals if Sandu’s proposed candidate, Igor Grosu, is rejected by Parliament.

“CC has left the door open for another stage of dialog and has given to understand that life is not over by the promotion of Mr Grosu”, Batrincea said. 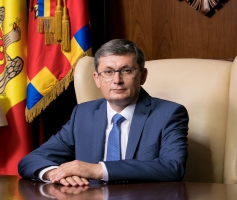 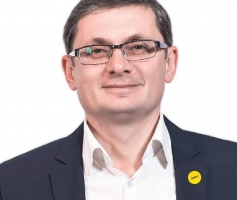 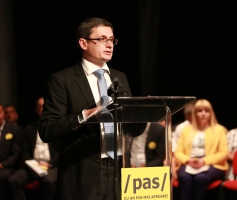