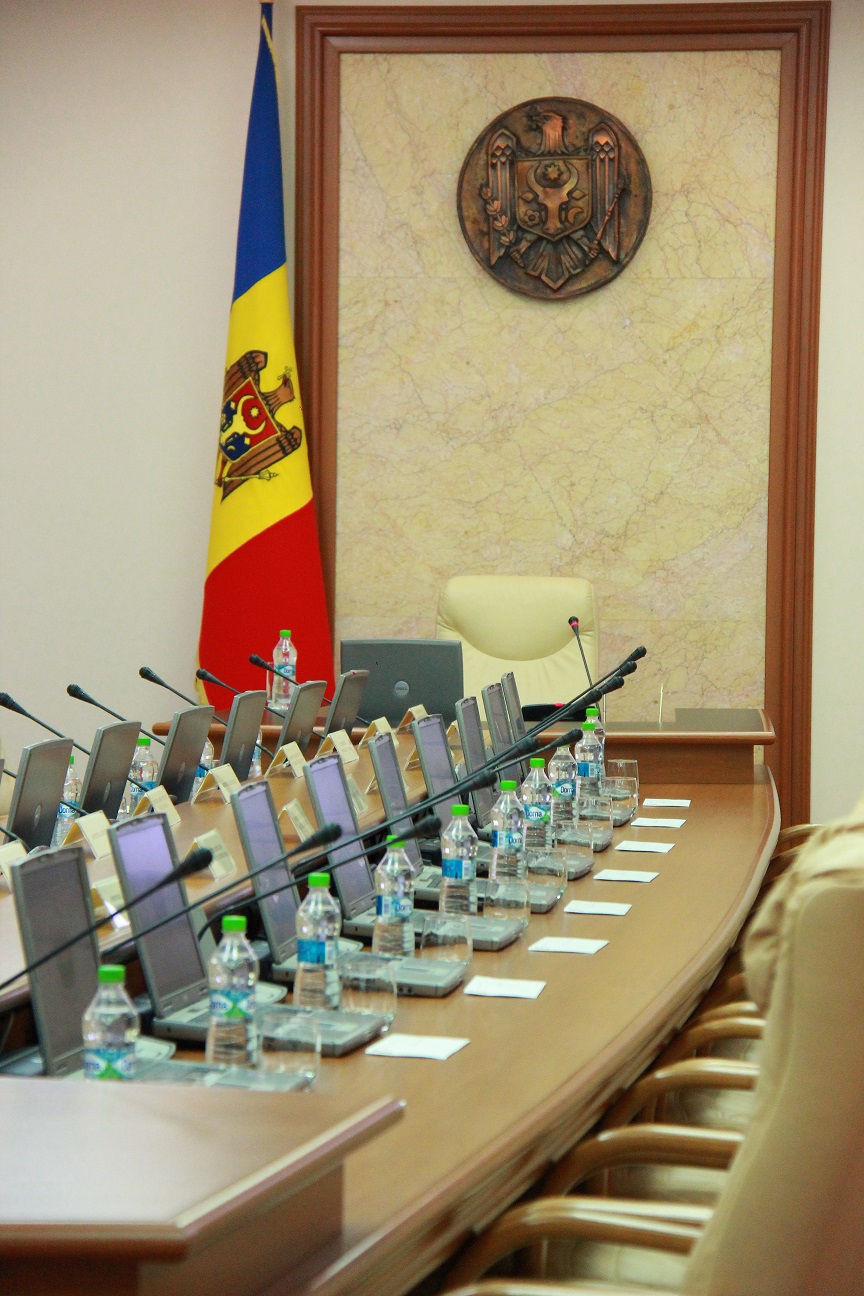 The first place belongs to Vasile Tarlev.T he most long-lived prime minister was Vasile Tarlev, who has ruled the government for almost seven years. More specifically, he was the head of the Executive during April 19, 2001 – March 19, 2008. Vasile Tarlev was the sixth premier of the Republic of Moldova.

The second long-lived premier is Andrei Sangheli. He ruled the country from July 1, 1992, to January 24, 1997, which means 4.6 years and few days. Andrei Sangheli was the second premier since the proclamation of independence of the Republic of Moldova.

The third is Vlad Filat. The “Bronze” in this chapter belongs to the eighth Premier. This is Vlad Filat, who headed the Government from September 25, 2009, to March 5, 2013. It is worth mentioning that until April 23, 2013, he was prime minister in office, which means about 3.6 years.

Note: The full version of the ranking can be accessed at this link. 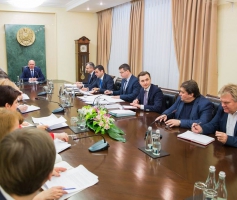 Meeting at Government. What was decided regarding the routine maintenance of national roads for this year 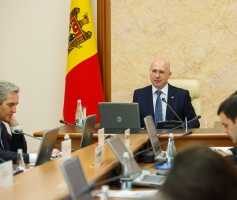 Five members of Filip cabinet of Moldova suspended from office