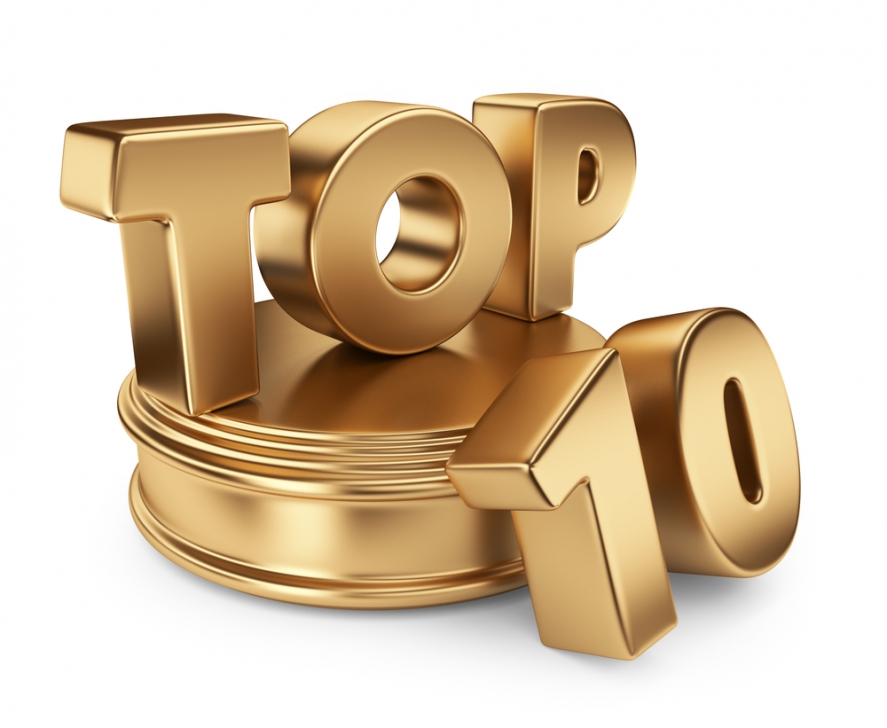 Traditionally, TRIBUNA proposes a conventional ranking of the most active political actors. This time it is about the activism manifested by the political actors in February, which was not an ordinary one, but it was about the direct conduct of the electoral campaign.

Even if he was not involved in the election campaign, the head of state was extremely active. He had 36 events and public actions, recording an average of over one event per day.

Only a minor event (35) had during this period the Party of Socialists . On some days, the Socialists had two or even three events per day.

3). The  Democratic Party of Moldova

With the start of the “hot” phase of the electoral campaign, the Democratic Party was very actively visible. In February, the Democrats had 27 public events and actions, most of them electoral, being close to the average of an event per day.

4). The Dignity and Truth Platform

The fourth place of our conventional ranking belongs to the Dignity and Truth Platform with 17 public events and actions. PDA have an average over one event every two days, and most of them have been linked to the parliamentary elections and have been held by the electoral bloc NOW.

The party “Action and Solidarity” had in February 14 public actions and events. Most of these were jointly organized with the Dignity and Truth Platform on the line of the Bloc NOW.

At a short distance from PAS, there is the Political Party Şor , which has 13 public actions and events. The average recorded by this formation was an event once every two days.

Enough active in the “hot” phase of the campaign was the Liberal Party – it had 8 public actions and events, almost one event every three days.

The eighth position in our conventional ranking is occupied by the Prime Minister Pavel Filip and the Liberal Democratic Party of Moldova. Both political actors had four public events and actions. The prime minister was less active than in the previous months, because he left the activity on the second level for the benefit of party activity.

On the nine position are three political actors: Speaker Andrian Candu, Democracy Home Party and Our Party. Each of them had three public events and actions.

10). The Party of Regions and the European Popular Party

Our conventional ranking is ended by the Party of Regions and the European Popular Party. Each of them had two public events and actions.