Moldovan PM says no problem to remain without attention, no question - without answer 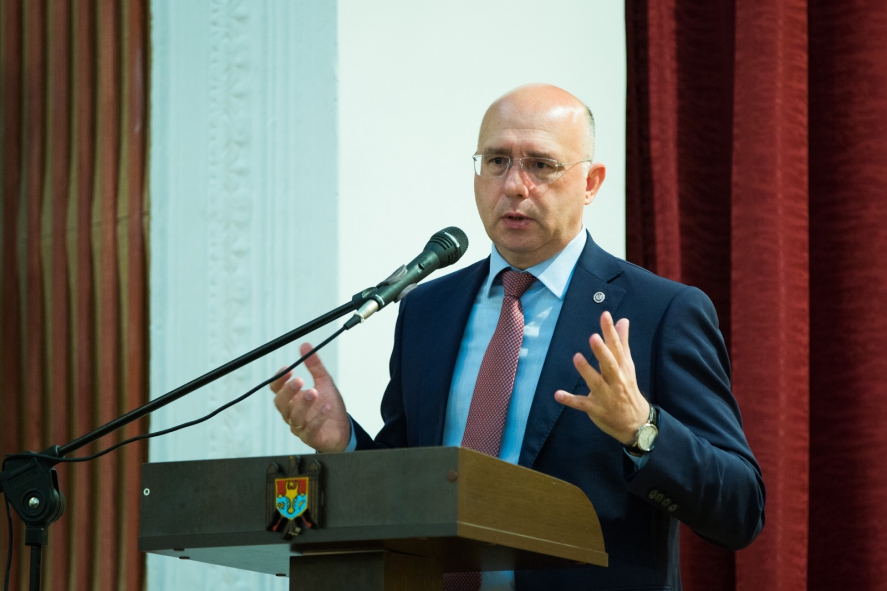 The importance of establishing direct contacts with representatives of local public organizations to quickly settle the present problems from settlements today was highlighted at a joint meeting of the cabinet members and representatives of local public administration from the south-eastern Causeni district. The prime minister said that, after a short break, the visits to areas were resumed to enhance the authorities’ receptivity to citizens’ needs and optimize the process of communities’ modernization, the government’s communication and protocol department has reported.

„These visits have proved to be efficient, as we afterwards attentively follow all problems about which they spoke, all questions raised and their carrying out. And I want to say that we have results. In the visits we have made to other districts, there are many problems settled. It is good and efficient for one to work in office; yet, without speaking directly with people, things are not moving so fast,” the PM said.

As an example, the prime minister brought for discussion a problem signaled by more citizens on the insufficient supply with water and sewerage; in this respect, a country master plan is to be worked out till late 2018. Another common problem, including for the Causeni district, deals with the stocking of waste. This year, a plan on solving this problem will be elaborated and sources for its implementation will be subsequently identified. “Money is not always important; it is important for one to know what he/she wants to do; a lot of things can be solved by good organization and efficient management,” the prime minister stressed.

Other sectors, on which the cabinet remains focused, regard the reformation of the pensions system, carrying out reforms in health and improving the business environment, in order to further generate economic growth. “There are no miracles. One works, brings money to budget and has possibility to make social investments,” the PM emphasized.

During discussions, the local public authorities’ representatives tackled more issues, among which also the repair of roads of access to settlements. Pavel Filip  said that this would be provided for in the project, Good Roads 2, scheduled for 2019. Also, the sides discussed problems faced by citizens at the sale of farming goods. In this respect, the prime minister said the cabinet was set to launch a project, Agricultural Market, which will come to the aid of farmers.

Other topics approached referred to the salaries of teachers, insufficient financing of education institutions, as well as to problems in the judicial system. The prime minister said that “no problem will remain without attention and no question without answer.” All problems will be systematized by the governmental team to identify the optimum solutions. 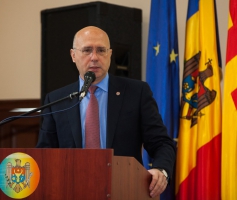 Pavel Filip in Cahul: We don’t make promises before the elections. We worked hard to implement these reforms 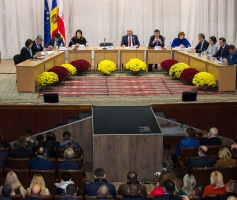 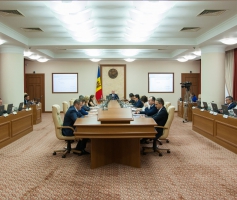