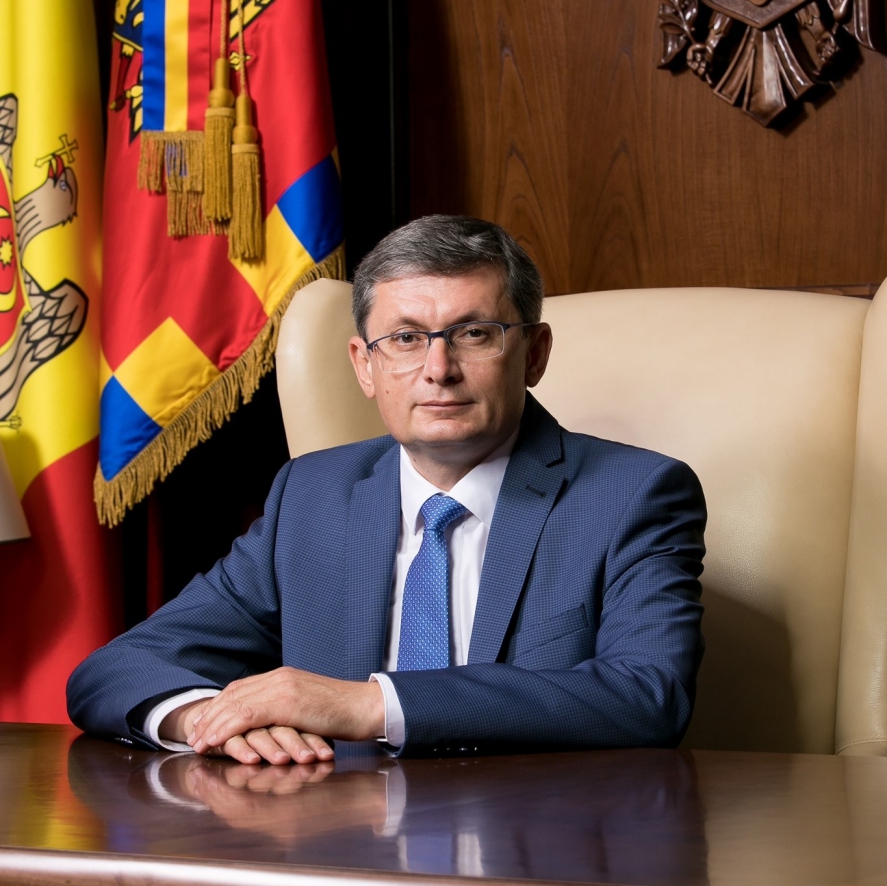 Today, we are marking 32 years from the adoption of the Sovereignty Declaration. On this occasion, President of the Parliament Igor Grosu conveyed a message from the rostrum of the Parliament, congratulating all the citizens.

“Thirty-two years ago, the Sovereignty Declaration was adopted and one of the first steps was made towards the independence of our country. I congratulate you all on this historic day, Sovereignty Day and my wish for us all is that the next big country project would be the integration of the Republic of Moldova within the EU”.

In the same context, the Parliament hosted an exhibition of epochal documents, among which, the copy of the Sovereignty Declaration. The visitors may learn about the content of the Act that instituted the citizenship and provided for the sovereign right to maintain diplomatic relations with all the countries of the world. The text of the Declaration reads that “the sovereignty is exercised in the interest of the entire nation by the supreme representative body of the state power in the Republic. No part of the nation, no group of citizens, no political party or public association, or any other formation, no individual may take on the right to exercise the sovereignty.” 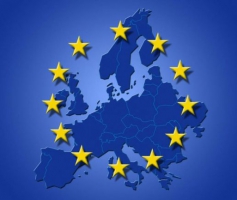 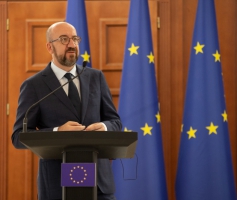 LIVE following the European Council’s decision on the EU membership applications of Ukraine, Moldova and Georgia 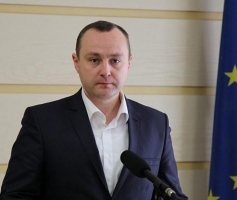