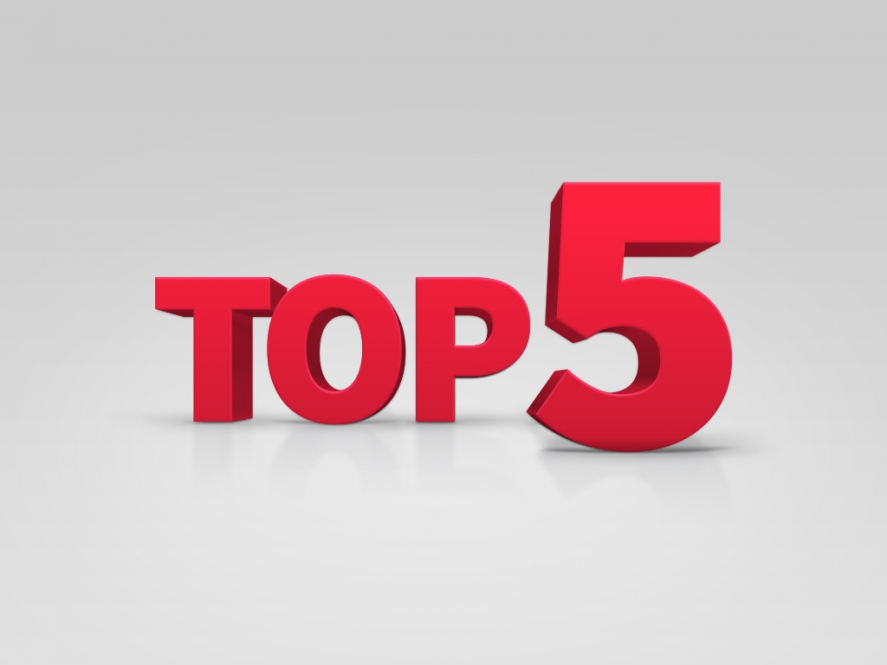 Telegram is the social media network which for some politicians in the Republic of Moldova, for months, has become yet another communication tool. And even if the application is not yet very popular for the local public, some politicians are very active and enjoy even thousands of followers.

Leader of the Socialists Igor Dodon, is very active on this network. He keeps his more than 7.6 thousand followers informed of everything that happens in his work. Every day he has multiple posts, and sometimes the information and statements he posts first on Telegram. His channel is not a strictly official one, often public and images of everyday life, family life. He posts in Romanian, and in Russian.

Founder of the Party of collective Action – Civic Congress Mark Tkaciuk, after launching his Telegram channel, became much more active there, with Facebook left on the second level. He makes several posts a day in Russian. It’s not just texts about his work, he also distributes various useful information, news, opinions. It is followed by more than 1,4 thousand people.

Mayor of Chisinau, Ion Ceban is also very active on his  Telegram channel. Daily distribution more information on his work and problems, the capital’s projects. The channel is tracked by over 2,3 thousand users. The posts are in two languages.

Head of state Maia Sandu, named his Telegram channel “President Maia Sandu”. Although it is tracked by more than 11,1 thousand users, it is not updated daily. The channel is rather an official one, with only some of the Presidency’s posts on other networks have been published. Posts can be in Romanian or Russian.

Former Prime Minister Ion Chicu, a few months ago, announced that he “migrates” from Facebook to Telegram, where he is quite active — comes with reactions, comments, positions. At the moment he’s got over 1,1 thousand followers. His posts are in Romanian. He doesn’t post daily.