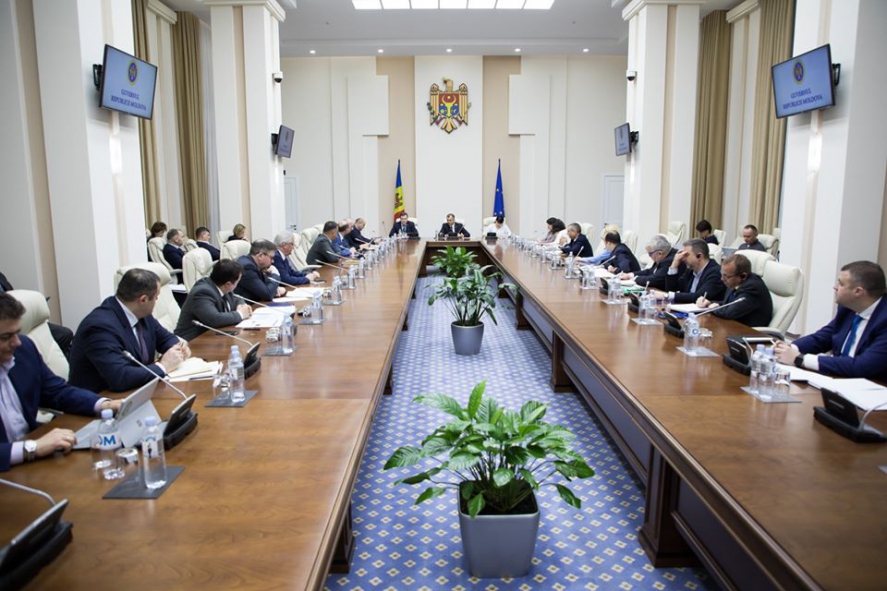 Prime Minister Ion Chicu convened the Commission for Emergencies on Monday evening. Minister of Health Viorica Dumbrăveanu informed about the epidemiological developments in the region and the country. According to data of the European Center for Disease Control, by 22 March, 305,275 cases of infection with COVID-19 and 12,942 cases of death were reported, the government’s communication and protocol department has reported.

In the Republic of Moldova, 109 cases of infection were recorded, including 40 in Chisinau, 17 in Hâncești district, 8 in Stefan Voda and Causeni and 4 cases in the left bank of the Dniester. 43 cases of infection are of import and 66 cases – of local transmission. 907 samples were investigated, of which 115 in the last 24 hours.

Interior Minister Pavel Voicu presented information on the flow of people at border crossing points, noting that in the last days there has been a decreasing quantity.

Yesterday evening, a plane with 178 Moldovan citizens from the United Kingdom landed. It was organized with the direct involvement of the Ministry of Foreign Affairs and European Integration. All citizens have received strong recommendations to comply with the self-isolation regime at home.

The police, together with local authorities and family doctors, checked 11 914 persons under surveillance.

The Prime Minister welcomed the attendance of the head of the WHO Mission in Chisinau, Igor Pokanevych, and of the UN representative, Simon Springett, and thanked them for the continued support.

Foreign Minister Oleg Țulea informed about the actions taken by the government to help Moldovan citizens blocked in different countries due to the restrictive measures imposed by the national authorities to combat the spread of the epidemic.

The Emergencies Commission has approved a number of decisions, which can be found at https://bit.ly/39fPA79 Points 24-26 are decisions to support the business environment in overcoming the economic effects generated by the evolution of the epidemiological situation. 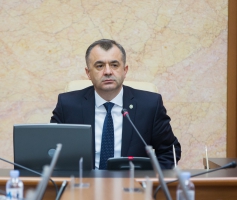 Institutions subordinated to Moldovan government to have another schedule of work 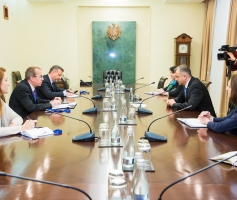 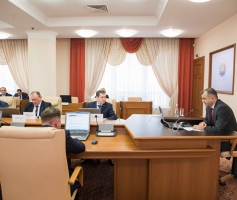