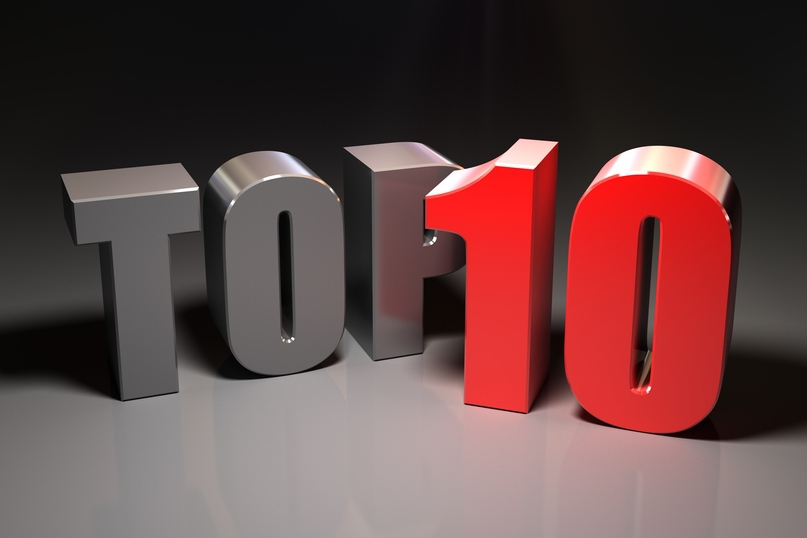 The Republic of Moldova faces a political crisis which is deepening every day. In the context, we suggest that you recall, based on a conventional ranking, other crises that have shaken Moldova over the years of independence.

The Parliament of the Republic of Moldova did not have the capacity to elect a President of the country from September 2009 until March 2012. During this period, several attempts were made in this respect, even reaching early parliamentary elections (on 28 November 2010). Thus, Moldova has established a world record – the country that has been without the President for the longest period. The crisis could only be overcome after the necessary votes had been found for the election of Nicolae Timofti to that position.

In January 2002 massive protests broke out in Moldova following the decision of the Communist government to introduce Russian as a second-class study object, but also to introduce the “History of Moldova” course in schools. The protests were organized by the Christian Democratic  Party of People. They lasted until April 2002 and could only be overcome after the Council of Europe intervened.

3). The political crisis as a result of the hunting in “Princely Forest”

In January 2013, the public opinion found out about a hunting trip from the Princely Forest reservation, with the participation of several responsible officials, in which a young businessman was shot dead. This tragic case divided the ruling coalition into two camps. As a result of the intensification of the relations between the ruling parties, the coalition of power collapsed and the Government fell. The crisis could only be overcome by the end of May 2013.

The year 1999 was marked by a continuing political crisis. At the beginning of the year, Christian Democrats withdrew from the government, leaving the coalition of extremely fragile power – with only 51 deputies. As a result, that year fell the Ciubuc-II government, was installed in office but fell (after about nine months) the Government of Sturza, the Braghiș Government was installed. Only at the end of the year was the political situation improved as much as possible.

After the constitutional reform of 5 July 2000, Moldova became a parliamentary republic. Consequently, by the end of 2000, the Parliament elected the President of the country. After several unsuccessful attempts to do so, deepening the state of political crisis, the head of state dissolved the Parliament and convened early parliamentary elections.

On the background of the scandal related to the “theft of the billion in the banking system”, but also to the massive protests organized at that stage (the number of protestors was up to 100,000), the relations between the ruling parties increased. As a result, a profound political crisis began, which lasted from October 2015 to January 2016. The crisis was overcome with difficulty, with early parliamentary elections being avoided until the last minute.

After the parliamentary elections of 5 April 2009, there were ample protests that culminated in vandalizing the headquarters of Parliament and the Presidency. Hundreds of young people were tortured in police stations and this put enormous public pressure on power. As a result, the relations between power and opposition became more acute, making it impossible to elect the new President of the Republic of Moldova. The crisis could only be overcome by early parliamentary elections that brought other parties to power.

In 1993, the Speaker, Alexandru Moșanu, and many other senior officials in Parliament resigned from positions in protest over the political situation that had arisen. This was the culmination of a political crisis that lasted for some time and could have been overcome by organizing early parliamentary elections in 1994.

In the autumn of 2013, the Communists launched a series of large-scale protests, but also civic disobedience actions, which they called the “velvet revolution.” These protests kept the Moldovan politics on fire for about two months and ended only after a major action took place at the end of November 2013 in support of the governance and the European integration process of the Republic of Moldova, over 100 thousand people.

By mid-2011, relations between the components of the Alliance for European Integration – 2 had come to a critical point. Even the question arises whether AIE-2 must still exist, given its serious malfunctions and slippages. The situation has improved after an address to the citizens of the Prime- Minister of that time, Vlad Filat, who before that had a series of wide public consultations.