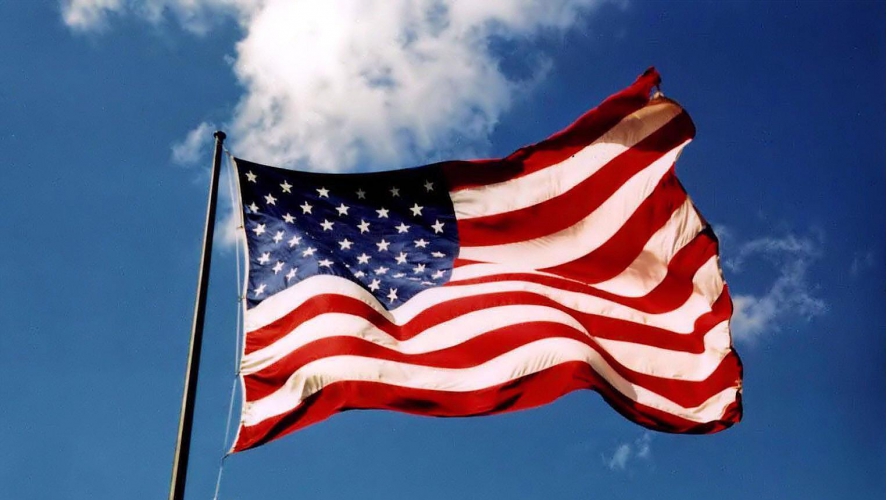 The Embassy of the United States is gravely disappointed by passage of legislation that will diminish Moldova’s ability to fight money laundering. The law on voluntary declaration and fiscal stimulation, called also the capital amnesty law, legitimizes theft and corruption, and will damage Moldova’s business climate, IPN reports, with reference to the U.S. Embassy.

The Embassy considers this law runs contrary to commitments the Government of Moldova has made and this belief is shared by Moldova’s international development partners. “The Moldova people have already suffered the major consequences of financial crimes. Criminals should be punished, not rewarded. The Moldovan people deserve better,” said the Embassy.

Parliament on July 26 adopted a bill providing that the private individuals will be able to declare the undeclared property or property declared at a lower value. The property that can be declared by paying a tax of 3% of the value or difference by February 1, 2019  includes the financial resources, real estate, securities, shareholdings and motor vehicles owned in the country and abroad. 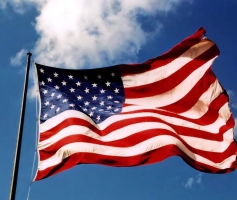 The United States Embassy in Chisinau continues to operate

United States: Despite the unfortunate dismissal of the Government Sandu, the priorities in bilateral relationship with Moldova have not changed