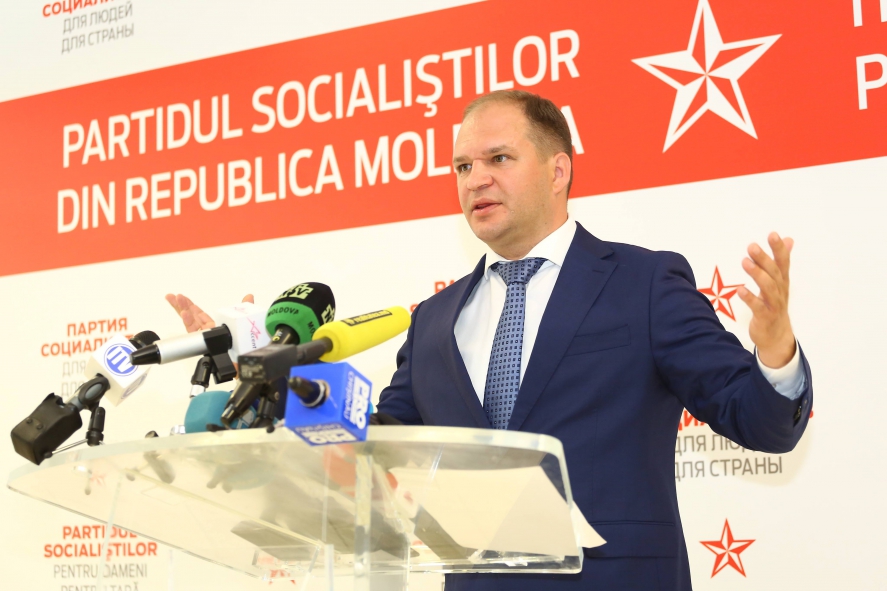 Ceban said he took the decision following several discussions with the president and noted that in the future he will devote himself exclusively to the activity within the Chisinau city hall.

“Starting Monday, at 8:00, you find me every day, including weekends, at the city hall. I will get citizens, I will work on municipal projects and I will devote myself entirely to the activities related to Chisinau,” he said.

He added that the party he leads in the municipal council will support the good initiatives that will come to the capital city hall. “I guarantee that the Socialists will not block anything in the city hall. We will back all good initiatives of newly-elected mayor,” he said.

He said he would ask the municipal council to meet in order to make necessary amendments to the draft municipal budget. Ceban also said he would submit three projects related to providing material support to teachers and educators. 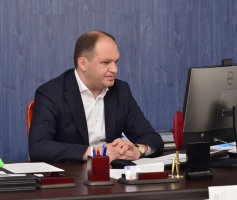 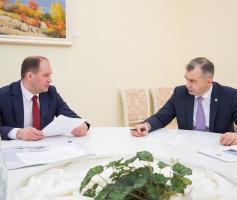 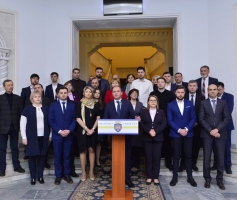