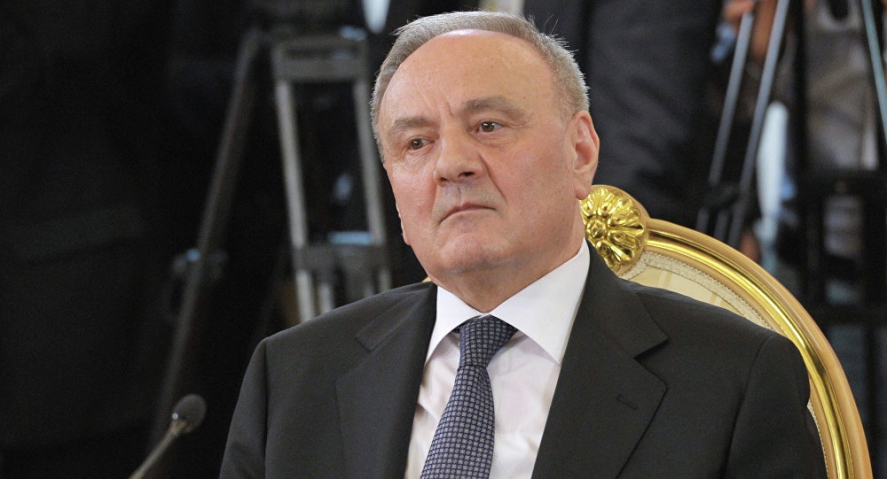 President Nicolae Timofti said that we do not have what to apologize for to a separatist regime and that it was the constitutional order that was defended during the armed conflict on the Nistru. The Head of State reacted after President-elect Igor Dodon said recently that the Moldovan authorities should apologize to the Transnistrian ones, IPN reports.

According to a statement issued by the presidential press service, Nicolae Timofti said President-elect Igor Dodon more often surprises the public opinion by statements that can generate a return to a depressing moral-spiritual state in society. In the political sphere, there are sensitive subjects that cannot be treated categorically and unilaterally. If someone does this, they should assume the consequences. “One of the provoking statements applying to the Nistru war combatants, families that lost fathers and sons in battle and the state authorities is the one about the apologies that Chisinau should offer to Transnistria,” said Nicolae Timofti.

The Head of State notes that on March 2, 1992, when the Republic of Moldova received the status of UN member, the separatist forces attacked the police posts of Chisinau on the eastern bank of the Nistru. “During the four months of battles on the battlegrounds in Cocieri, Cosnita and Tighina, a lot of blood was given for defending the national independence and territorial integrity. Why should we apologize now? For the fact that we didn’t betray our ideals and wanted to defend our constitutional regime?” asked Nicolae Timofti.

He is firmly convinced that Moldova’s President, regardless of the political zone from which this comes to the senior state post, must trenchantly support the process of pulling out the illegally deployed Russian troops from the left side of the Nistru and be more temperate in the relations with the separatist Transnistrian leader and in the intentions to federalize the Republic of Moldova.

“It is difficult, but not impossible to be the President of all the people, to take into account their wishes and not to discredit the regulations and the Constitution of the country,” says the statement signed by Nicolae Timofti. The Head of State added that doing politics for a party and doing politics for the people are different activities, while the latter shows political and civic maturity and respect for the motherland. 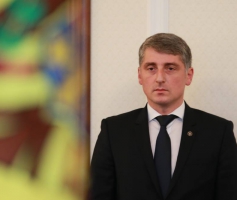 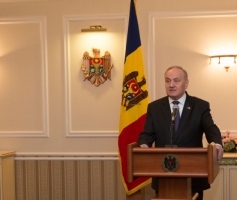 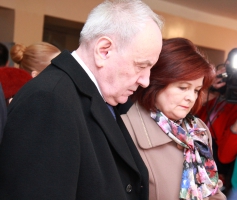