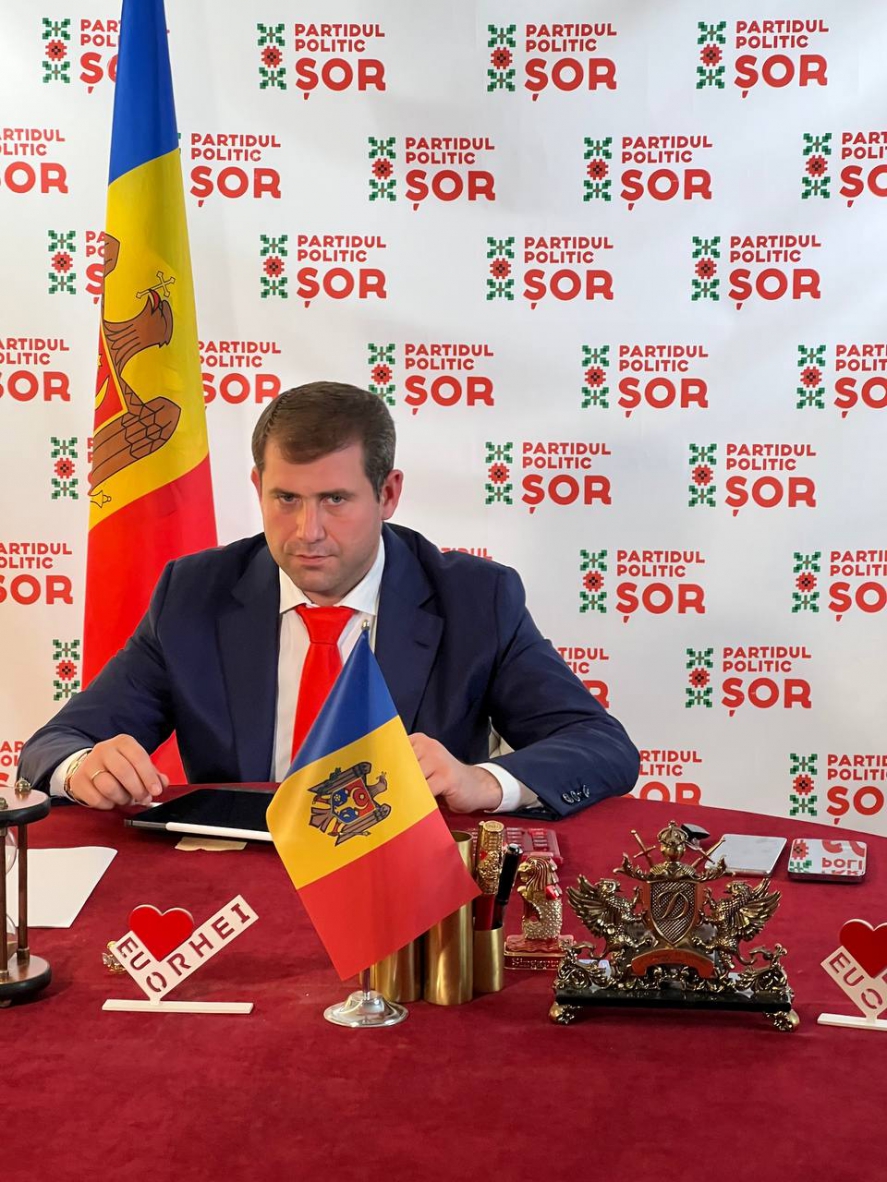 The leader of the “SHOR” Party, Ilan Shor, proposes the elaboration of a country project based on the principle “Food, Water, Energy”. This involves implementing strategies, initially at local level, aimed at strengthening the agricultural sector by developing a vast irrigation network, providing citizens with quality drinking water and guaranteeing energy security by identifying alternative sources, such as small modular nuclear power plants.

In a video posted on his Facebook page, Ilan Shor stressed that the Republic of Moldova today faces a direct threat to the country’s food security.

„Today we are witnessing the skyrocketing price of food. In the autumn, it is very likely that the price rises will be accompanied by a shortage of products and we will have empty shelves in the shops. This means that the citizens of our country are threatened with starvation. Unfortunately, the government, because of its incompetence, is doing nothing, and, moreover, by its idiotic decisions, is deepening the existing crises even further”, says the politician.

Thus, according to Ilan Shor, today, the population has two basic tasks – the first is to get PAS out of power as soon as possible, and the second is to develop a national strategy, which would be applied, in the first phase, at the level of local public authorities.

„Our strategy is to guarantee food security, water security and, of course, energy security. Today, we face a major problem in the agricultural sector and we must do everything we can to support local producers. We shall develop new spheres of production and strengthen existing ones”, a stated Ilan Shor.

He announced that, initially, a working group will be set up at the Orhei district level to make a broad analysis, in narrow terms, of the problems that local producers face today.

„With regard to water, we know that the agricultural sector is facing a serious drought problem. The best solution is the rapid construction of irrigation systems. We will come up with a pilot project, which involves identifying 10 agricultural producers, to whom I will be able to link up with a number of companies in Israel that produce and install irrigation systems. I will directly mediate this dialogue and I am convinced that we will achieve immediate results, both in terms of importing technology, and installing and financing these projects. This is vital for the agricultural sector”, mentioned Ilan Shor.

As for energy security, he reiterated that the safest solution is the construction of small modular nuclear power plants.

„We know that we are facing a catastrophic situation in this respect too. Our “dominators” have been put in an indecent position. The only solution is the immediate construction of small modular nuclear power plants, which will enable us to get out of this situation. But, as with other problems, our idiotic government is doing everything it can to prevent this crisis from being resolved”, added the politician.

In this context, he urged all representatives of local authorities to unite around these three major objectives and to delegate people to the working group to identify problems and seek solutions to them. 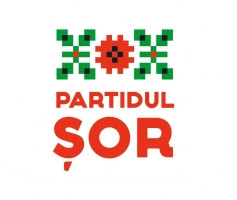 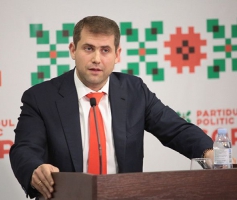 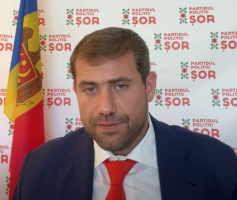