Politician: There has not yet been a president (except excluding Nicolae Timofti), who has not missed or added attitudes ... 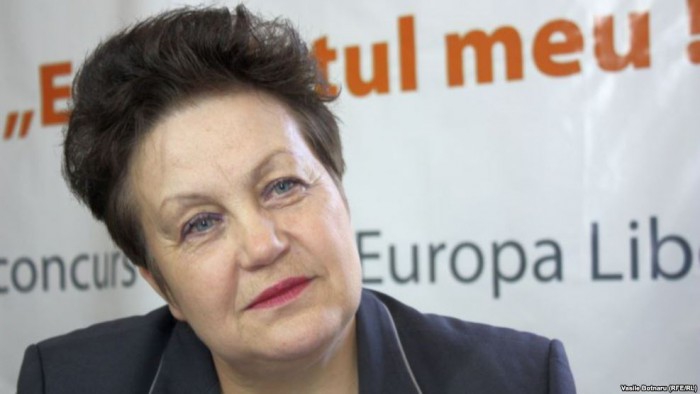 “Here are the unfortunate consequences of reintroducing the concept of “President-elect “di tăt poporul”. He has not yet been a President (perhaps with the exception of Nicolae Timofti), to whom “he would not have missed or reached” his duties… It seems that none of them also belonged to him, being “drones”. That is – instead of those who strongly want to be Presidents on one end of the country (Basarabia is Romanian land!) To learn the art of dialog, tolerance, intelligent firmness, political will for negotiations, they come and give… kopita (also russian) in all parts… ”. The statements were made by Vitalia Pavlicenco, leader of the National Liberal Party (PNL), ex-president of the party, informs Tribuna.

According to his statement, a devastating effect of this concept of President, chosen by the entire electorate (PNL, but also MPU, are generally against this institution in the state), is that the polarization of political forces on the option for one of the two candidates in presidential elections in the second round is also the almost implicit destruction of other political forces, including former allies, because the political force behind the winner attributes all its cumulative success and, through primitive selfishness, aims (increasing his appetite) to annihilate in his favor. all the other forces – either right or left – exactly what is happening today on the political scene in the Republic of Moldova…

“It’s a pity, a great pity that in supreme positions in this bitter state of ours only end up as black or red drones, even if some of them are also given as yellow…”, she concluded on Facebook.
At the same time, Pavlicenco published the provision on the liquidation of the Presidency included in the PNL Program.

Strict and equal observance of the Law by all citizens and, first of all, by all state and public structures is a basic principle of the state. The PNL pleads for the liquidation of the Institute of the Presidency, introduced throughout the post-Soviet space by the occult services of the still defunct USSR, for its legal successor, Russia, through its imperial circles, to control the internal and foreign policy of the new independent / post-Soviet states to reduce the role of Parliament as the supreme expression of the will of the citizens. The PNL condemns the goal of the Kremlin – which did not recognize, and de facto, the Independence of the second Romanian state – not to withdraw its occupation troops from the territory of the Republic of Moldova and thus not to allow its integration into NATO and the EU through the Union with Romania, through a continuous and intense process of maximum proximity to Romania, which remains the advocate and the natural support of the Romanians and the foreigners from the left bank of the Prut in our pro-Atlantic approach.