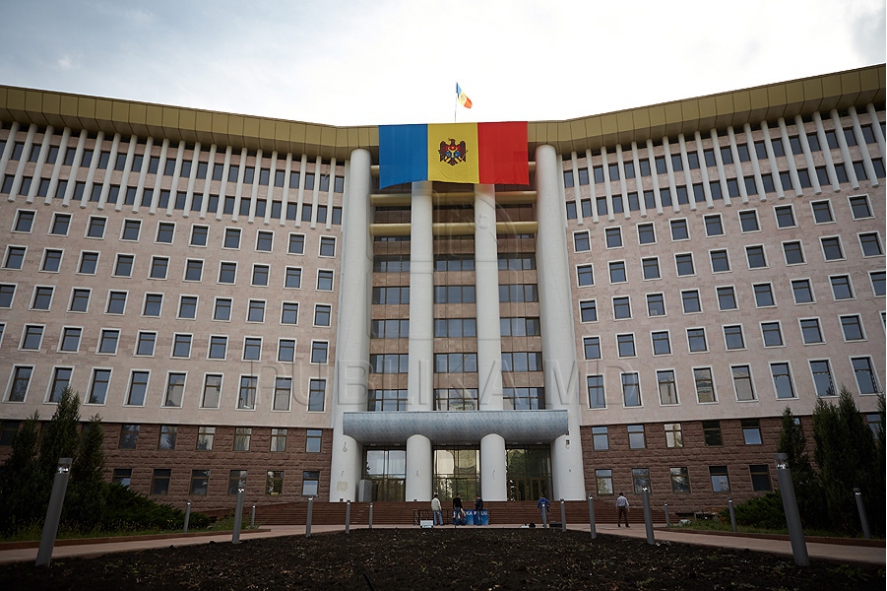 The February 21 siting of Parliament was declared closed with the votes of the Socialist and Democratic MPs. The proposal to transfer the examination of the items from the agenda to next week was put to the vote by Parliament Speaker Zinaida Grechanyi after the MPs of the Party “Action and Solidarity” and the Party “Dignity and Truth Platform” blocked the Parliament’s rostrum. Prime Minister Ion Chicu, who came to Parliament to present the report on 100 days of work, could not talk to the MPs, but made statements for the press, IPN reports.

The PAS and PPPDA MPs blocked the rostrum in protest at the ignoring of the motion against the activity of the Ministry of Foreign Affairs and European Integration and at the fact that Minister Aureliu Ciocoi didn’t present himself at the Parliament sitting. The MPs also expressed their dissatisfaction with Premier Chicu’s intention to present his report in Parliament without informing them about this beforehand and without offering them the possibility of putting questions to him.

Socialist MP Vlad Batrîncea, Deputy Parliament Speaker, criticized the gesture of the PAS and PPPDA MPs, saying such a position is not appropriate for an MP. By their behavior, the given MPs defied the whole Parliament and violated the legislature’s Regulations. “I today ascertain that Parliament cannot continue its work and suggest closing the meeting,” he stated.

PAS MP Mihai Popșoi, Deputy Parliament Speaker, replied that his mates are ready to work. “The important bills should be voted. Today’s sitting should go on. We must work as we receive salaries for this and for this the salaries were raised,” he stated, noting this is a shame for the MPs who want to avoid parliamentary responsibility. He added they are ready to listen to the Premier’s report next week.