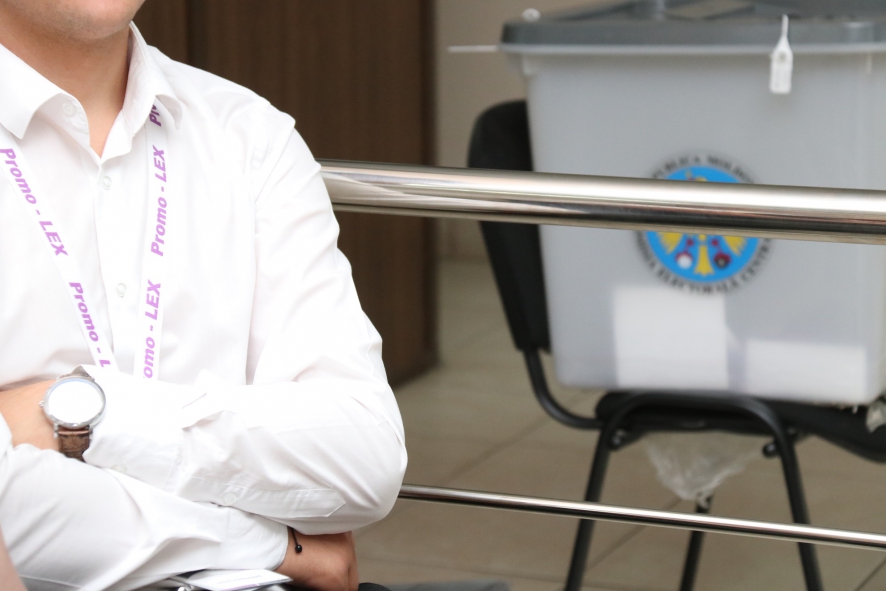 Association Promo – Lex has found, on Sunday, 20 October, more incidents in the electoral process. They were presented at a press conference by the head of programme of Promo – Lex, Pavel Postica.

Postica has reported that by 08:30 hours the mission received 56 incident reports from observers. Thus, they reported that a polling station was opened with a delay of 40 minutes due to the delay of the head of the electoral station. At the same time, there were highlighted 09 cases in which there were present advertising materials, posters or electoral panels within 100 m from the polling station premises, said Postica.

Other incidents reported by the observers of Promo – Lex include the unwarranted presence of unauthorised persons inside the polling station or within 100 m of it and disconnecting electricity at a polling station. 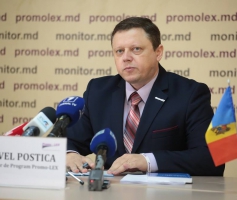 Promo-LEX presented the fourth monitoring report of the parliamentary elections. See the details! 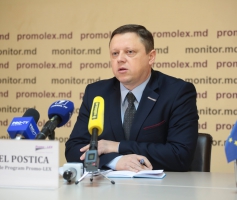 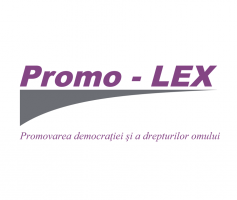