Analyst: I have the feeling that in the public opinion in the Republic of Moldova, this lack of perspective is intentionally inoculated 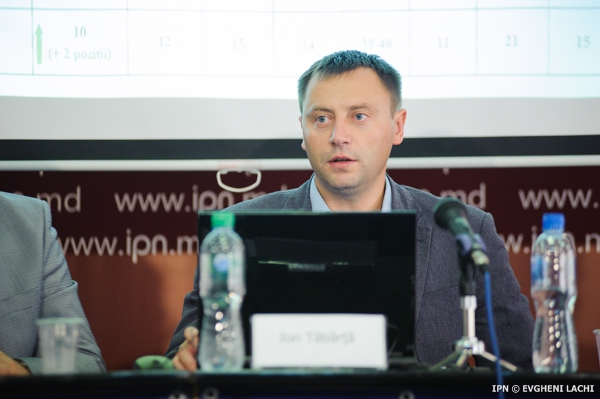 The well-known political analyst, Ion Tăbârţă, asserts that he thinks that the public opinion of the Republic of Moldova deliberately instigates this lack of perspective to create a parliamentary majority.

Contacted by TRIBUNA, to find out whether he believes that following the meeting of the parliamentary fractions with President Dodon will follow some steps in post-election situation release, Ion Tăbârţă said that “a step has already been taken.”

“At least at the formal level, steps have already been announced. President Dodon said he intends to gather all the fractions, but not separately, but together. Unofficially, there are certain discussions, they are negotiating, but these negotiations, as you can see, go between PDM and PSRM, maybe with some circles of influence and interest from outside. Less, the Bloc NOW participates in these negotiations, even unofficial. The bloc NOW announced its conditions and we see that members do not want to negotiate with the representatives of the other parliamentary fractions. We are waiting for the new step. I have the impression that, for now, the evolution of the events, as they are running, is coordinated between the two parties – PSRM and PDM. There is the impression that, in the public opinion in the Republic of Moldova, this lack of perspective is intentionally inoculated, this situation of “stand by”, that, in fact, the three formations stand in their positions and this can subsequently lead to political instability that naturally will lead to early parliamentary elections, “the analyst said.

At the same time, Ion Tăbârţă considers that all the invited forces will be present at the meeting on 2 April. “I think PSRM and PDM – surely will participate, I do not think there will be questions, we will see. We await the position of the components of the Bloc NOW. I believe they will still participate, “the analyst concluded. 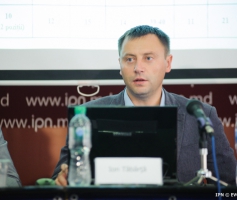 An expert talks about the post-electoral scenarios. See what kind of coalitions admits he in the future parliament of the Republic of Moldova!