Pirkka Tapiola: Constitution is the fundamental book of any society 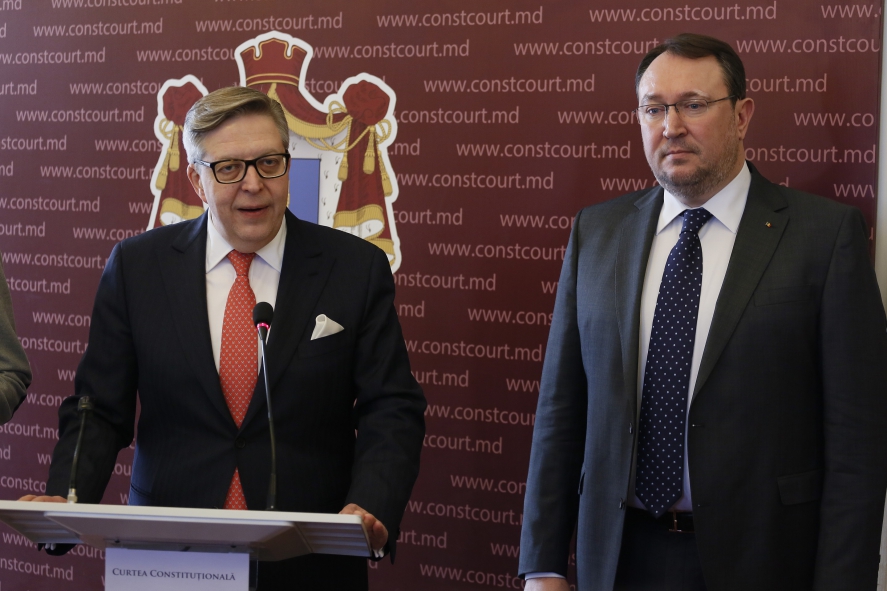 The Head of the EU Delegation to Moldova Pirkka Tapiola said the Constitution is the fundamental book that contains rules for any society and aims to ensure a balance between different players in society. The statement was made in a press befriending after an informal meeting of resident ambassadors and the administration of the Constitutional Court, IPN reports.

“For the transition process to end successfully so that the people can benefit from governance and enjoy benefits from the fact that they are citizens of this country, there are rules of the game and it is important that these rules are respected,” stated Pirkka Tapiola.

The ambassador noted that namely for this reason the EU assists in the process of developing the Constitutional Court so that there are not only rules and not only a game, but also a referee that would make sure that this game meets the rules. In the meeting, the interlocutors openly exchanged views and opinions on a variety of issues. “As the meeting was informal in character, all the discussions remain informal and I will not go into details,” said Pirkka Tapiola, calling on other Moldovan institutions to also stage such discussions, not only with ambassadors, but also with civil society and media outlets and to discuss existing problems. 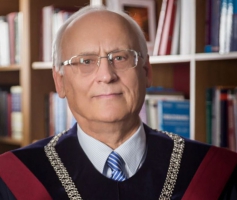 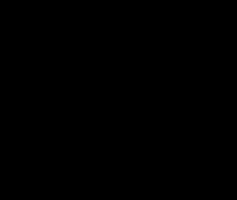