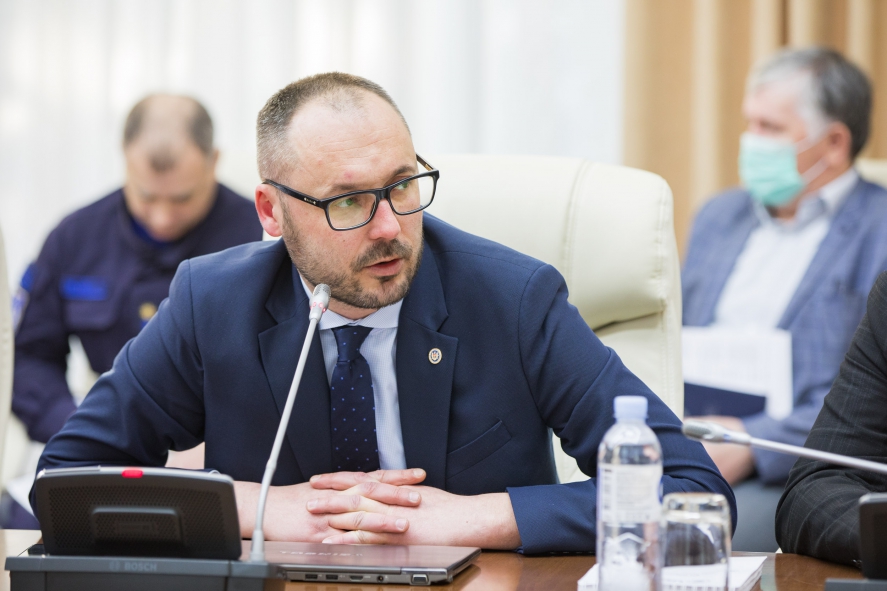 The government today gave a positive note to a draft law which provides for imposing new measures as to the counteracting of the phenomenon of spread of misinformation.

The document clearly establishes that the misinformation and/or the spread of information which hits the security of the public information space will be banned.

The legislative initiative sees making amendments to the Law on the Intelligence and Security Service of Moldova (SIS), Law on the freedom of expression, Law on electronic communications, Code of audiovisual media services, Criminal Code, Contravention Code, Law on the regime of the state of emergency, siege and war. The document envisages the defining of the notions of media information space, forged information, information which affects the security of the public information space and misinformation.

Also, the government proposes to complete the Code of audiovisual media services with new sanctions for the infringement of the provisions concerning the local audiovisual programmes, on the rebroadcasting of advertising and teleshopping and broadcasting of the contents described as misinformation or information which hits the security of the audiovisual information space. The draft also sees the establishment of new powers for the Intelligence and Security Service, aimed at discovering, preventing and counteracting the actions which represent threats to the information security.

Under the draft, the private people and legal entities which hold webpages will be obliged to place the contact information in a visible place, which would allow their identification.