Survey: Over 60% of Moldovans would consider returning home if strong governance and rule of law are in place 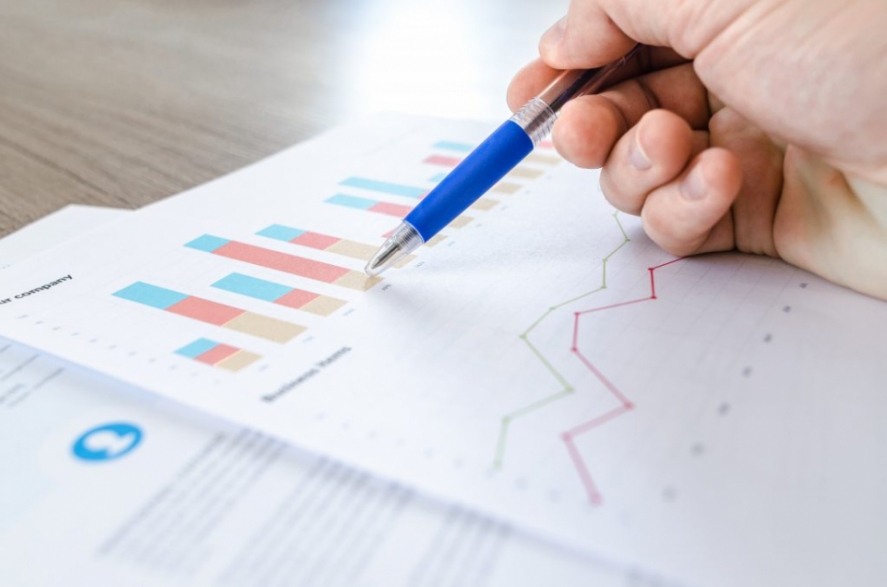 A survey on attitudes and perceptions of Moldovan diaspora and labour migrants has been carried out recently by the Resident Coordinator’s Office of the United Nations and International Organisation for Migration in Moldova.

The survey engaged 326 Moldovan migrants aged 15+ living in different destination countries aimed to identify the main challenges, risks and needs of vulnerable people in order to inform UN Moldova and the decision-makers on the cooperation priorities with the Republic of Moldova, as well as to define the socio-demographic profile of the Moldova’s diaspora and labor migrants.

At the same time, over 65% of the Moldovan citizens living and working abroad said they generally would be willing to make investments in Moldova mainly in tourism and education sectors (39% each share). The majority (88%) of respondents believe that the key barrier for diaspora contribution to Moldova’s national development is high level of corruption and lack of trust in the organizations that could manage the resources. While the second most important concern refers to the lack of information on how to contribute and missing mechanisms and specific infrastructure.

Among top 3 key impediments for Moldova’s development and ensuring wellbeing of all population, respondents mentioned: high level of corruption and lack of justice (76%), lack of well-paid jobs/ business development opportunities (44%) and poverty/high inequalities among population groups (40%).

Moldovans abroad also consider that the Government of Moldova should prioritize and invest more in justice and rule of law (38%) and by labour market and economic empowerment opportunities (32%).

Fighting corruption, notably strengthening the judiciary system to increase its independence is considered to be one of the most important areas to be supported by the UN in Moldova (65%). This is followed by quality education for all (50%) and poverty reduction & addressing deepened inequalities (49%).

About 56% of Moldovan migrants consider that people living in poverty are the most marginalized and discriminated, followed closely by persons with disabilities (54%) and elderly people (45%).

The survey was carried out in the period 9 August – 1 September 2021. The respondents are legally established long-term migrants, who are officially employed. This initiative was conducted within the consultations process on the UN Common Country Analysis for the Republic of Moldova 2021.