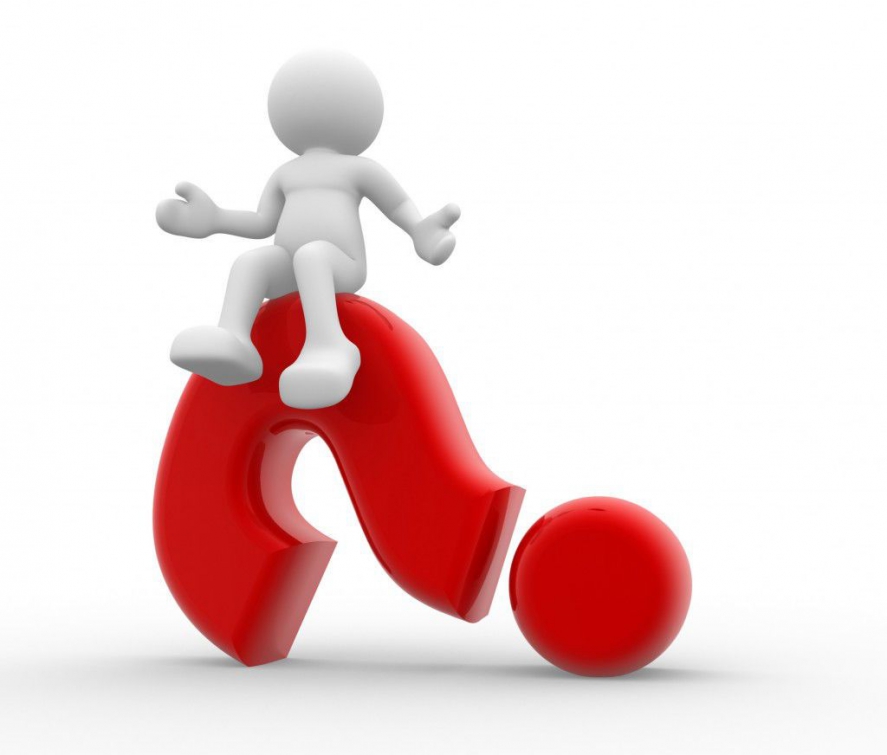 For several months now, especially since the country elected a new President, the main subject has become the dissolution of Parliament, followed by early elections. Even if it hasn’t been clear from the very beginning and still isn’t it, how they will be triggered and when, under what conditions, they will happen, we see that they are still being insisted on, regardless of the pandemic crisis, economic crisis etc. What is clear now is that we are still witnessing games and principled positions, arrows thrown between competing parties and prospects to nowhere.

In the current situation, we can see that many things remain unknown to those outside politics, and the answers to the questions below would clarify quite a lot:

What do we need more now: pandemic management or early elections?

When 1-2000 cases of COVID-19 are recorded in the country every day (without those who refuse or no longer go to test), why is it necessary to have an election campaign with meetings of politicians with citizens in localities?

Why is the majority saying they are for a government (temporary, transitional, anti-crisis…), some insist on early elections?

Why is it that after consulting the president with parliamentary parties on early elections and the government, a surprise candidate is submitted?

Why, given that more and more people say that the country needs a plenipotentiary government, there are twice as many candidates who will not be voted in Parliament?

Why are these early elections so desired?

Why is it believed that a party would get a majority in the Parliament?

Why is it believed that only “honest politicians” will be in the future Parliament…?

Why are the anticipated wishes explained by the will/interest of the citizens and not by the political interests…?

What do elections are needed in the Republic of Moldova every year?

Why can’t politicians, parties, those who come to government work without conditions, majorities and “comfortable” governments?

Why after being elected to various positions the politicians do not remember, that they have assumed to work in the interests of citizens, no matter what?

Why so far, if they are so desirable and necessary, have the early elections not yet been triggered?

I think it would be a rather interesting exercise if all the main political actors in the Republic of Moldova were to answer these questions. It’s just that… honestly! We need honest answers. The other ones are for the election campaign.