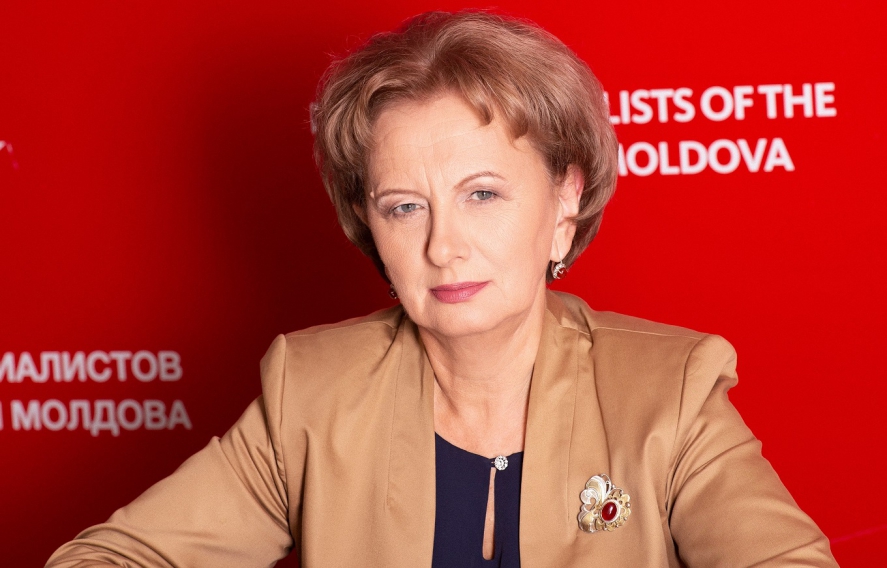 The parliamentary group of the Party of Socialists (PSRM) will support the national projects launched recently by President Igor Dodon, concerning the ensuring of the population’s access to water, gas, good roads, lit streets, etc. It will also back the reforms promoted by the current Government in different areas, for which the group stated its support, the party’s leader Zinaida Grechanyi was quoted by IPN as saying in a news conference on January 22.

The politician stated that the party’s priorities are aimed at improving people’s lives. The PSRM will continue to devote attention to social protection so that the initiatives to raise salaries and pensions are examined. Besides social equity, the party will promote the fostering of economic development and attraction of investment alongside the Government and President Dodon. Emphasis will be placed on the development of regions and ensuring of interethnic peace.

The strengthening of statehood and combating of any attempt to undermine Moldova’s independence and sovereignty, which is the goal of some of the political opponents, remain among the priorities of the Socialist parliamentary group, as do the guaranteeing of the status of neutrality and pursuing of a balanced foreign policy.

Zinaida Grechanyi noted that this year is an electoral one and the first elections will take place in March already – the new parliamentary elections in single-member constituency Hâncești. The PSRM has an own candidate for MP there and this person has good chances of winning one more seat for the party. In the upcoming presidential elections, the PSRM will be very active and visible at the local level.

Socialist MP Adela Răileanu said the Party of Socialists will not allow raising prices and will control the way in which these are formed. “By legal mechanisms, we will make effort to eliminate the monopoly from the economy. We will also try hard to increase people’s revenues, the salaries, social welfare and to create new jobs,” stated the MP.