Would you be ready to run for the same uninominal constituency in case of early elections? The answer of a member of the Bloc NOW! 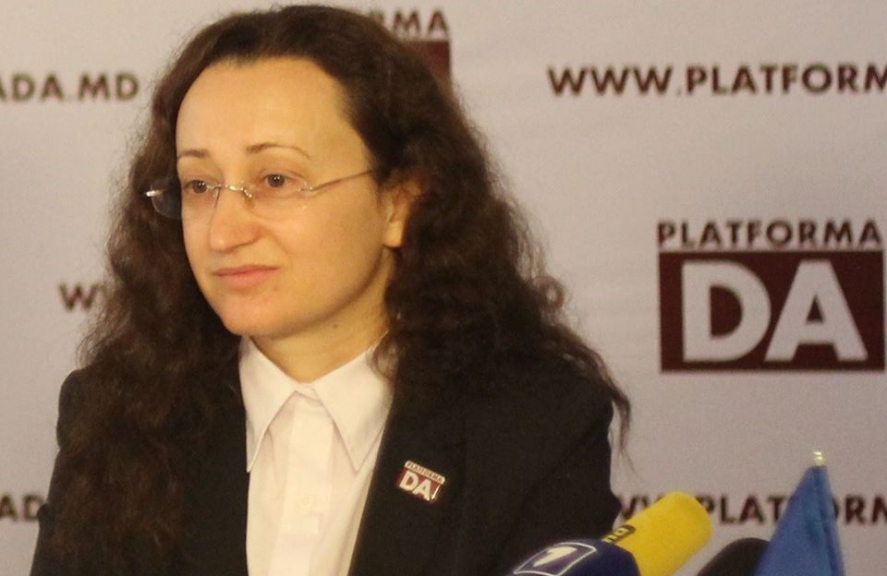 In an interview for TRIBUNA portal, the deputy from the Bloc NOW, Inga Grigoriu, was asked: “If early elections are to be held, would you be ready to run for the same uninominal constituency?”.

„We cannot talk about early elections under the current mixed system, with the same captured institutions. Nothing will change. The Republic of Moldova today looks like an abandoned land, totally disorganized, with a profound lack of visions of what should grow on this earth. These parliamentary elections have revealed the hideous face of the established regime, shaped their insatiable lusts, walked again through the pockets of the people, throwing everything in the bottomless bag of those who thought they were the masters of Moldova. Now, having the prospect of the mandates obtained, it will be necessary first to prepare the land, clean it with bruises and dryness. Even with 26 mandates, we have the power to bring to light all those guilty of this sick state of our state. Some people tell us that they need a doctor, a very good surgeon, who, seeing the patients in front, can treat them by directing them to the competent institutions. Being lawful, closed-ended institutions or other institutions of this kind, the doctor, in this case – Free and Independent Justice, will decide, unhindered by the political factors. And in front of our team, the deputies of the bloc NOW, it is the mission to act correctly, according to the hopes of the people, that means elections in a free country, with clear and equal rules for all”, Grigoriu said.

Note: The full version of the interview can be found here. 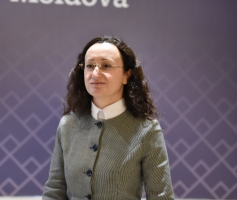 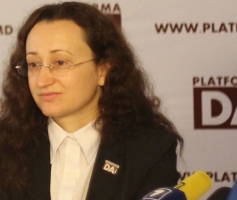