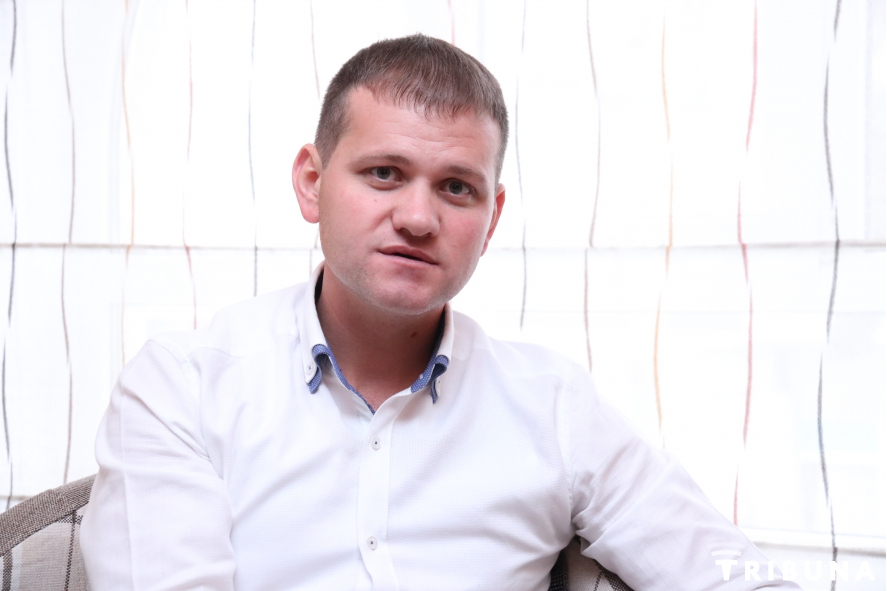 In an interview for TRIBUNA portal, ex-deputy Valeriu Munteanu, ex-minister, the former candidate from the Bloc NOW in the constituency no. 18 Orhei – Calarasi in the February 24, 2019 elections, was asked, why in his opinion no unionist party has acceded to Parliament.

„Because disappointment was too great. The Unionists are the most careful voters in the Republic of Moldova, who also follow the political life of the Republic of Moldova and Romania and have not been able to swallow the half-measures and juggling from the Democratic Party. The Unionists considered  that a party wishing to represent them was only for the Union and Velicorus imperialism was not enough, they considered that a unionist party must also fight against the indigenous oligarchy, or the majority of the unionist parties had a clear history of cohabitation and/or obvious collaboration with the PD, which disqualified them, and  90% of votes of the unionists went to the Bloc NOW, which also assumed to represent the unionists in Bessarabia .”

Note: The full version of the interview will be published by TRIBUNA tomorrow. 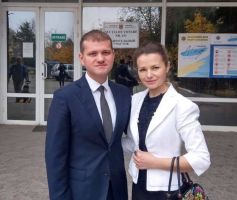 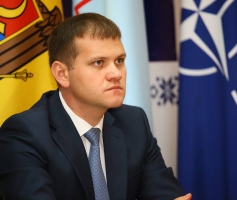 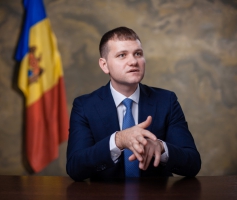