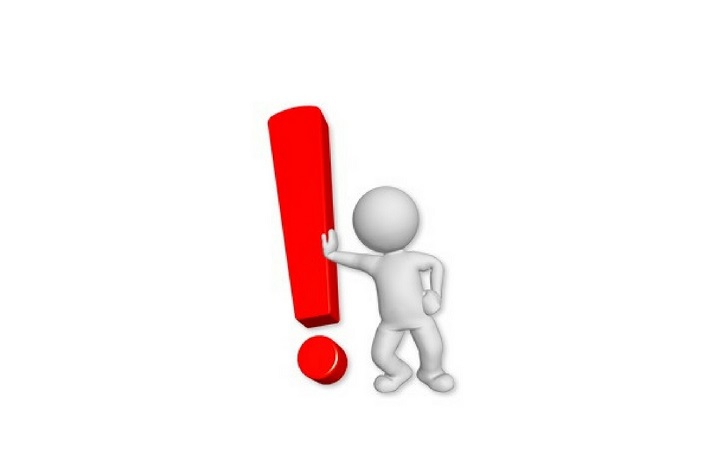 The Central Electoral Commission (CEC) transmitted to the Constitutional Court (CC) the report on the results of the Parliamentary elections in the Republic of Moldova on 24 February 2019, and the CC will, in these days, confirm or invalidate the legality of the elections, validate the mandates of the deputy.

If the CC will validate the mandates of the deputy, according to  Rules of Procedure of the Parliament, the new-elected Legislature will meet at the meeting of formation at the convocation of the President of the Republic of Moldova within 30 days after the elections, if at least 2/3 of the total number of deputies were elected.

Thus, the oldest deputy in the current Parliament, as in the previous parliamentary term is the socialist Eduard Smirnov. He was born on 17 September 1939, and this year he is 80 years old.

Parliament is considered legally constituted from the date of the constitutive meeting. 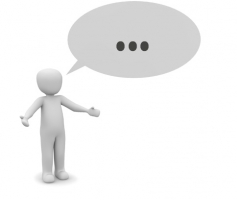 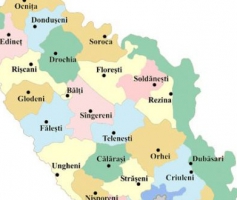