The person of the week - Alina Russu, the President of the Central Electoral Commission 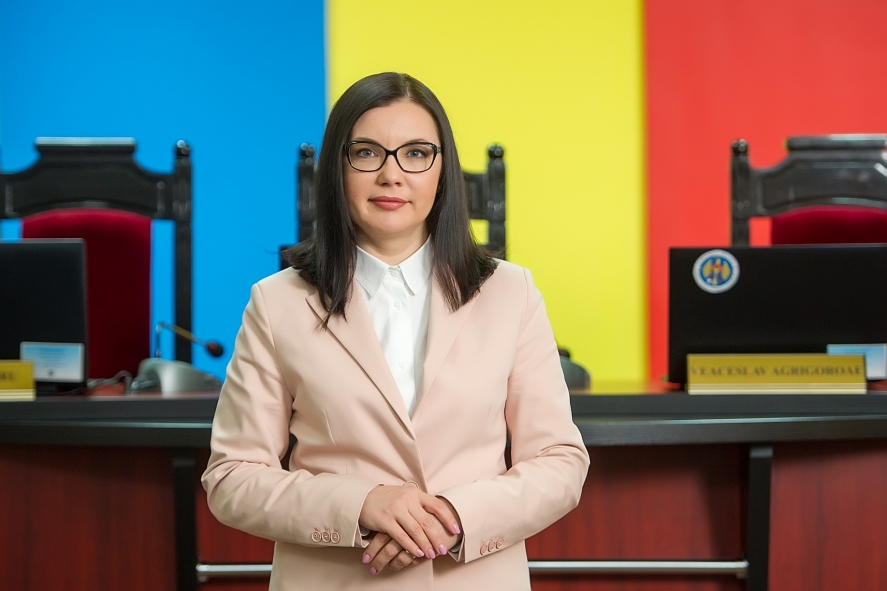 This week was marked by several events that, for the most part, were related to the parliamentary elections of 24 February 2019.

Most foreign and local observers noted that the elections broadly complied with international standards in the field, and that the irregularities did not have a decisive influence on the outcome of the elections.

This is a good appreciation for the Central Electoral Commission and for Alina Russu, especially if we take into account the suspicions raised by some electoral contestants about the possibility of fraud.

Also, it should be noted that, unlike the previous elections, this time we did not have protests immediately after the elections and which would refer to the performance of the CEC. This again is a white ball for the team led by Alina Russu.

In general, we can say that the CEC and Alina Russu have successfully passed the parliamentary election exam.