The men of the week - Sergiu Puşcuţa, the head of the State Tax Service 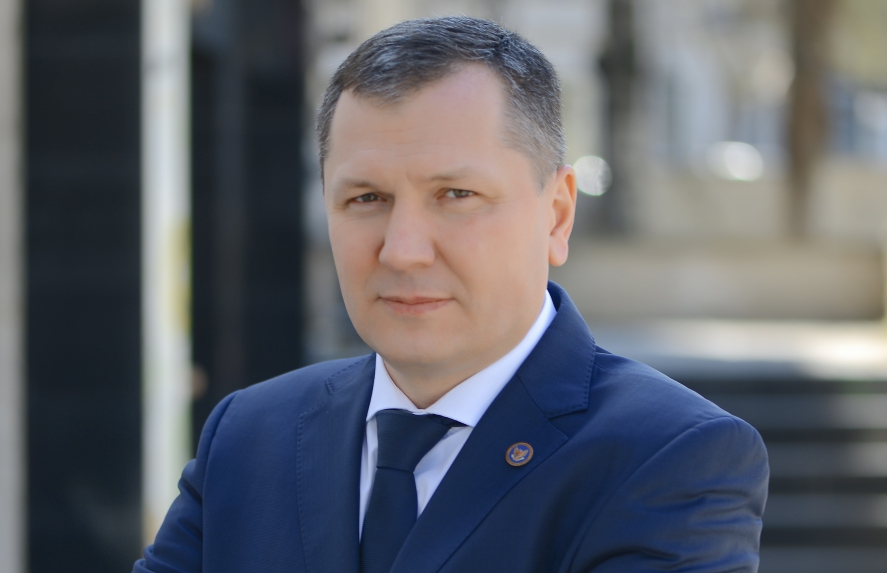 This week, it is two years since started the most extensive reform of State Tax Service, which was a good opportunity to review its results.

The first thing to note is that, as a result of the reorganization of the national tax authority, 85 leading positions were reduced, while the limit staff did not undergo any changes and remained at 1 892 units.

Another important result is the increase in the revenues collected in the National Public Budget of the State Tax Service. Only in 2018, the State Tax Service accumulated taxes and fees amounting to 36.9 billion lei to the national public budget. Compared to the same period of the previous year, there was an increase of 4.2 billion lei or 12.8%. At the same time, compared to the same period of 2016, the increase amounted to 9.3 billion lei or 33.7%.

It is also worth mentioning in this context the increase of the SFS capacities in the field of controls. In the same year 2018, 10646 fiscal controls were carried out by the State Tax Service using the operative verification method, with the sanctions being applied in the amount of 32 million lei, the level of resolvability being of 93.2%. Compared to the previous year, the increase in the number of tax controls was 2846 higher and the sanctions applied – by 1.3 million lei.

The reform also implied the adjustment and implementation of a number of information systems, including: “The Single Account for the Payment of Tax Obligations”, “The Single Electronic Reporting Desk”, “The Unified Report (IPC Form 18)”, the development of the “e Request” informational product, by launching two new modules: “Recordkeeping and registration of real estate leasing agreements online” and “Managing entrepreneurial patents”, Register of bank accounts of individuals, etc.

During this period, the ProBusiness legislative package was approved, which provides for stimulating the business environment, increasing the income of the population, as well as reducing the shadow economy, tax evasion and undeclared revenues.

As a result of the reform, the SFS also announced the reduction of the risks of corruption and protectionism in the tax authority, but also the improvement of the arrears management process.

Sergiu Puşcuţă can be proud that the peak-lance reform of which has been proven to be a successful one, and the above mentioned confirms this.

TRIBUNA states: Sergiu Puşcuţa was born on September 4, 1972, in Lipcani, Briceni district. In 1994, he graduated from the Academy of Economic Studies of Moldova, Faculty of Management, specialization manager-economist. He then attended the Academy of Public Administration with the Government of the Republic of Moldova, the International relations faculty, the specialization in international relations, who graduated in 1998. In 1995-1998 he served as economist-coordinator, consultant in the General Directorate fiscal politics of the Ministry of Finance. In 1999 he became head of the department in the Taxation and Taxation Division of the Main State Tax Inspectorate, then in 2001, he became Deputy Chief. In 2005 he became Chief of the State Tax Inspectorate on Chişinău, and in 2008 – Chief of the State Tax Inspectorate. Also in 2008, he became director of the Center for Combating Economic Crimes and Corruption, then in 2009 – Counselor of the President of the Republic of Moldova in financial matters. Until his return to the position of Chief of the IFPS (in 2016), he was General Director of S.A. “JLC”. 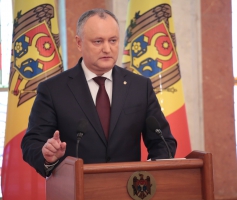