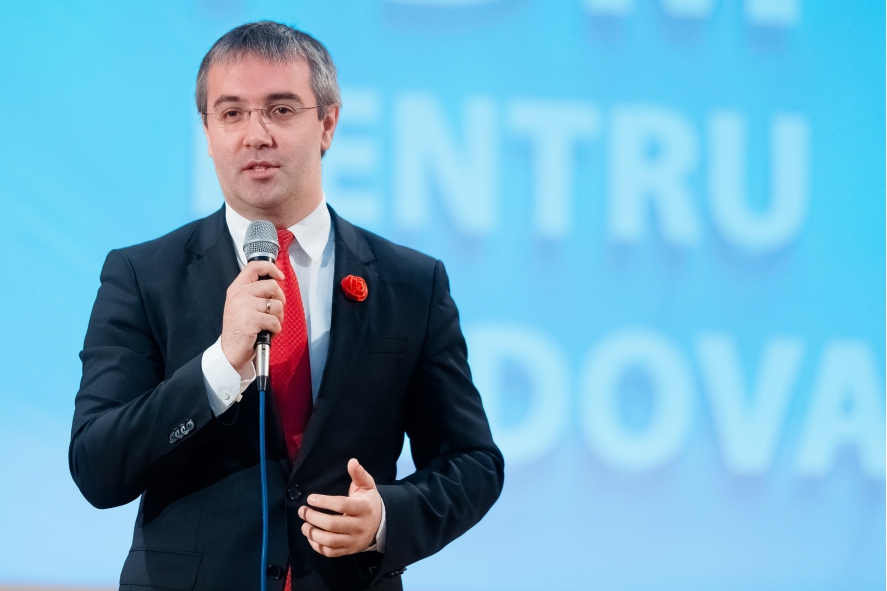 Interview with Sergiu Sirbu, the deputy in the Parliament of the Republic of Moldova from the Democratic Party

Mr Sîrbu, how was the year 2018 for you from the political and legislative point of view?

Personally, and from the point of view of PDM, 2018 was a year of progress. Our agenda, of the Parliament, has focused more than ever on social issues, on the needs of citizens. That is why I believe that the most important achievements are the approval of measures and programs with an impact on the living of people standards and the development of local communities. I refer to the vote regarding the legislation for raising pensions and salaries in programs such as “First Home”, “Good Roads” or “Meal Tickets”, but also to the tax reform, which was also positively felt by the employees, and companies.

From a political point of view, we managed to ensure stability, and that was for the benefit of the citizens, the business environment of Moldova, including from the point of view of its international relations.

This year, the mandate of the current Parliament ended. What is the general picture of the activity of deputy Sergiu Sirbu in this parliamentary term?

It was a mandate with many challenges. Active, on one side and tense, on the other. The year 2015 was very difficult, with political crisis and instability on all fronts. It was very difficult to promote good projects for people because of internal political struggles.

From 2016, things began to move on a more calm and stable course. Projects have begun to be implemented and to deliver results. Many initiatives, crucial reforms, debates in plenary and television shows, meetings with citizens, foreign delegations – all this marked, for the most part, the 20th legislature.

I cannot overlook some laws of major importance, the author of which I was. I am talking about the so-called “anti-propaganda law”, which aims at informational securing of the country. I also want to emphasize the adoption of the new electoral system of the Republic of Moldova, which aims at making the whole political class responsible and bringing people close to the elections. I worked a lot on this project, with internal and external debates, but I am convinced that it will deliver good results in the end.

On the statistical chapter, could you briefly tell us what you did in the eight years since you were deputy?

I do not make a statistical record, but you really provoked me and I counted the “goslings”, as we say.

I have not been able to beat the balls for eight years, but I can tell you what I have done in the last four years of my mandate. Thus, I have elaborated and submitted, as legislative initiatives, about 160 draft laws, the absolute majority is already definitively voted and become laws. At the same time, I filed for 15 complaints to the Constitutional Court, including the interpretation of the Constitution, the endorsement of draft constitutional laws, including 4 complaints about the temporary suspension of the  President of the country for the refusing to fulfil its constitutional obligations.

During this time, I received hundreds of citizens in the audience and examined hundreds of petitions. I have had more than a hundred visits in the territory with over 20,000 people.

Which moment of your activity of deputy will remain in your memory forever?

Obviously, the day of December 12, 2012, will remain in my memory, because I made an important decision, but very responsible, and, over time, it was seen to be a fair one. I’m talking about the day when I left the PCRM, then I joined the strongest and most responsible party, which puts the interests of the citizens and the interests of the country at the forefront.

Another moment that will remain in my mind was the vote of the Parliament regarding the ratification of the Moldova-EU Association Agreement in 2014. I remember this moment including the fact that it was July 2, the day we celebrate Stephen the Great. That vote has opened Moldova to Europe and the benefits of advanced collaboration with the EU.

Do you have any regrets about the activity of a deputy?

Regarding my personal activity, no, but the activity of the Parliament or decisions at some point.

I regret now that 2015 was largely wasted in political struggles, and Parliament also had his share of responsibility. Fortunately, since January 2016, we have succeeded in destroying the political chaos and bringing parliamentary and political stability.

Unfortunately, the opposition did not support our projects to remove the immunity of deputies from the Constitution. And now, I think everyone must be equal before the law and no one should have any privilege. The deputy should not answer for the vote in Parliament and for the opinions expressed. For any violation of the law, there must be the same legal procedures for all.

I also have a more recent regret – that it was not possible to find the parliamentary majority to vote for the introduction of the European vector into the Constitution. Unfortunately, the ambitions of the party in opposition were stronger than the interest of the Republic of Moldova.

In your opinion, what should be done to make the Legislature more efficient?

In my opinion, we should focus on work in parliamentary committees. And this also means including more in-depth expertise on specific subjects. Public hearings, ex-ante and ex-post analyses of the law enforcement process are, in my view, inevitable and very necessary. If committee work will gain in efficiency, we can come up with even better laws in plenary, and their implementation will be much more accurate and effective.

There is still a solution to gain efficiency, which even PDM governance proposes for a referendum – reducing the number of deputies. It is a measure that would also help to increase efficiency and reduce costs, and citizens, according to surveys, support a smaller and more efficient Parliament.

Obviously, I’m thinking about the Parliamentary elections and expectations are good for PDM. I hope that citizens, through their votes, will give an appreciation to the governance of 2016-2018 and, on this basis, the PDM will continue to govern.

I would like the political parties and the newly elected deputies to understand the message of voters and to participate without delay in the creation of the new parliamentary majority, which would then vote for a fast-moving government – if it is possible even before Easter.

I want the elections to bring a stable and efficient government, similar to what we have now, but not to bring about a political crisis.

My plans are closely linked to those of the Democratic Party. I wish to continue to work for the benefit of the citizens, regardless of future functions. After all, politics is an important public service in any country, and we must do it better in Moldova. 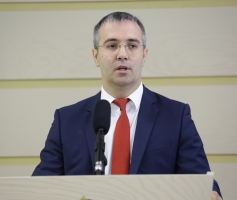 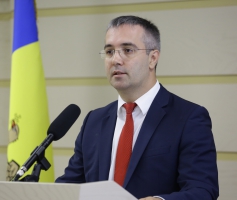 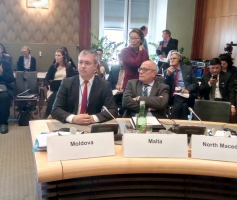