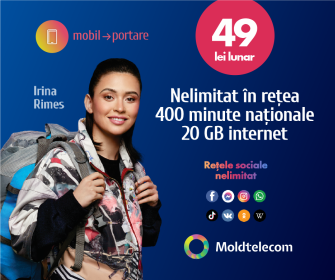 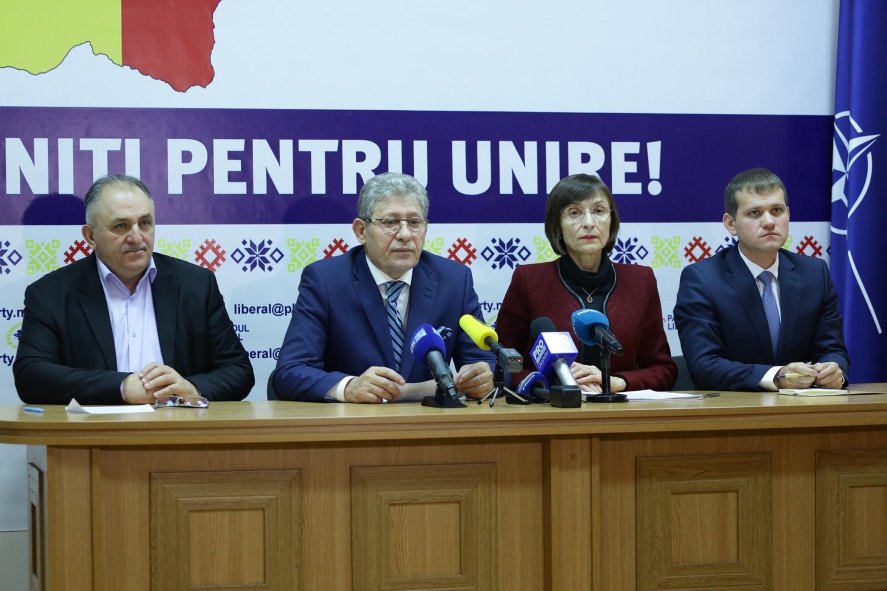 A resolution on the rule of law and respect for the human rights and freedoms in Moldova was passed in the 38th Congress of the Alliance of Liberals and Democrats for Europe (ALDE), which took place in Amsterdam, the Netherlands. Chairman of the Liberal Party (PL) Mihai Ghimpu, who took part in the Congress, told a news conference that the resolution was voted by the European Liberals owing to the bad state of the rule of law in Moldova, IPN reports.

“For us, it was the most important resolution of the 26 voted resolutions, concerning the rule of law in Moldova, as this ascertained once again that we have problems in this regard. The European Liberals, and not only they, are concerned,” stated Mihai Ghimpu. He added that the congress decided to delegate a group of European MPs and experts to Moldova to assess the risks to the rule and law and human rights.

Corina Fusu, a member of the Central Political Bureau of the PL, said the adoption of the resolution is very important for democracy in Moldova. “The resolution centered on a number of situations that bother the European institutions, such as the situation of mayors who are pressed politically to satisfy the interests of the ruling party. The resolution also states concerns about the nontransparent change in the electoral system,” she stated, noting that experts of the Venice Commission and the European Liberals will closely monitor the events deriving from this change. 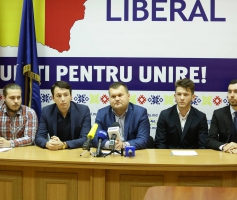 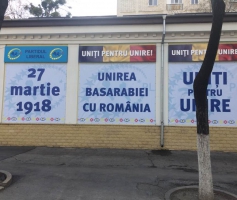