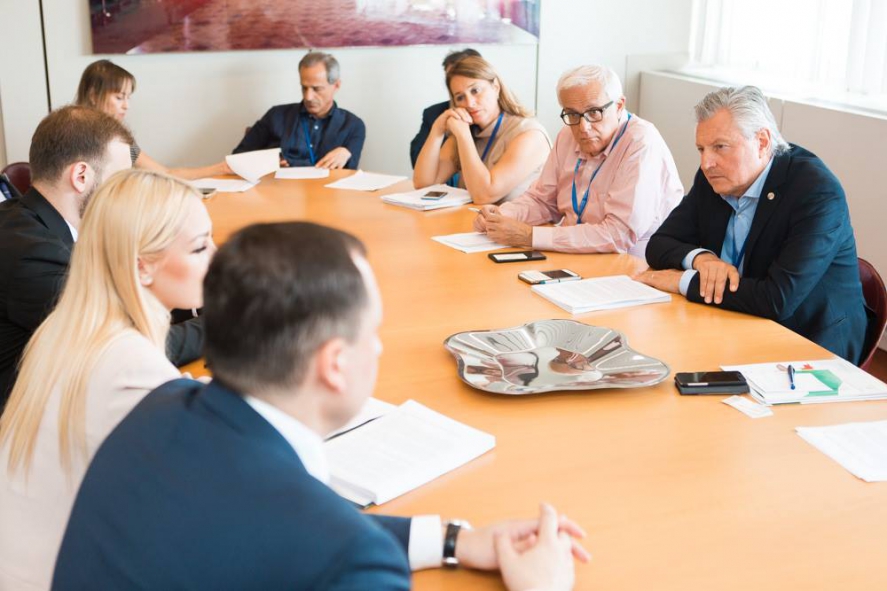 The Delegation of SHOR’S Party had a working meeting with the representatives of the Italian Delegation at the Parliamentary Assembly of the Council of Europe.

The vice-chairperson of SHOR’S Party Marina Tauber and the lawyers Denis Ulanov and Iulian Balan presented briefly the events from SHOR’S case and the so-called theft of billion within the framework of discussions.

Based on the agenda, the officials also exchanged their opinions on the issues related to respect for human rights in the Republic of Moldova and, particularly, touched the case of Ilan SHOR.

When referring to respect for fundamental human rights in such a democracy as the Republic of Moldova, the Italian deputies looked concerned about restrictions and breaches committed with regard to Ilan SHOR and mentioned that they would thoroughly monitor the progress of events, in order to ensure the fair trial of the political leader and Mayor of Orhei Town.

Another subject touched by the officials was the political situation in the Republic of Moldova in general and the projects on socio-economic development of the country, implemented by SHOR’S Party.

The Italian deputies, in their turn, were under impression of the achieved progresses and social initiatives promoted by SHOR’S Party that had appeared in the political sphere only recently.

We should mention that the representatives of SHOR’S Party and the lawyers of Ilan SHOR are on official visit to the Council of Europe to discuss the case of their leader.

We should also remind that this visit is a continuation of the meetings of Ilan SHOR’S representatives, held in Strasbourg in early June, when many of the European parliamentarians looked interested in the problem of infringement of civil rights and freedoms in the Republic of Moldova, particularly, in SHOR’s case. 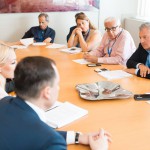 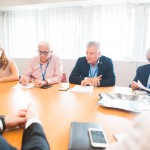 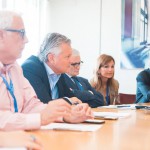 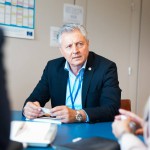 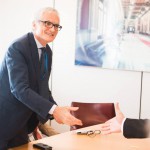 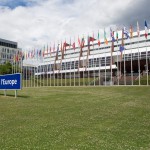 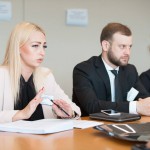 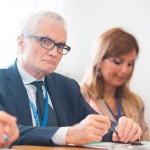 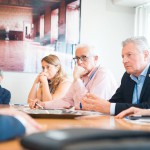 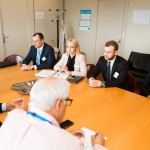 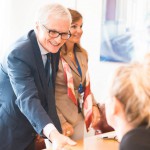 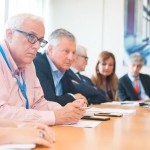 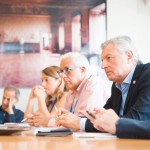 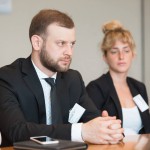 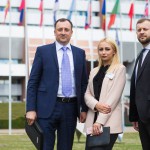 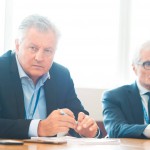 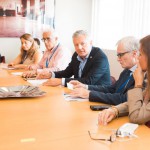 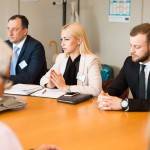 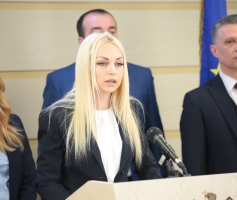 The deputies from the opposition who represent the Political Party Șor, participate in the discussions launched by the Bloc NOW 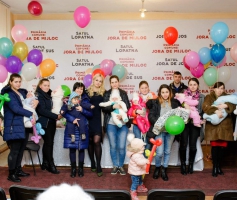 The project „Capital Matern’’continues: Another 11 families from Jora de Mijloc benefited from allowances amounting to 7 and 10 thousand lei 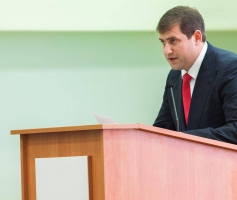