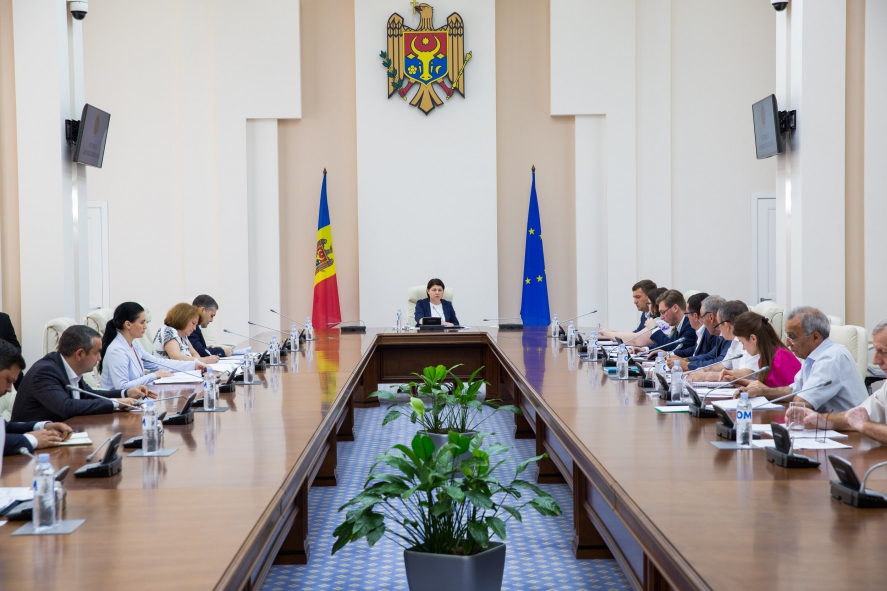 The stage of the fulfillment of the tasks of the Road Fund Board today was considered at a meeting chaired by Prime Minister Natalia Gavrilita.

The Infrastructure and Regional Development Ministry (MIDR) and the State Administration of Roads (ASD) presented the activity plan for 2021, as well as for the current year. The participants in the meeting noted that their work remained focused on the efficient use of the Road Fund’s means, planning the works of repair and maintenance of the public roads, as well as consolidating efforts of the competent bodies in the road sector.

The prime minister asked to complete and improve the interactive map with details about the state of roads, stage of carrying out of the projects underway and the progress of the works’ implementation till next September. ‘’It is important that we are as transparent as possible and the citizens, through this map, should have possibility to watch in real time the state of roads, what road segments are under repair and what investments in roads are planned in the long run,’’ Natalia Gavrilita said.

At the same time, the participants in the meeting paid increased attention to enhancing the capacities of roads’ maintenance, possibilities of increasing the financing, increasing the capacities of absorbing the current funds and turning to good account of the financial resources planned. In the context, they unveiled information on the fulfillment in 2022 of the works of maintenance and rehabilitation of the road infrastructure financed with means of the Road Fund.

The MIDR and ASD representatives also tackled other important subjects on roads’ infrastructure, improving the procedures of tender and public procurements, as well as the importance of attracting foreign investors in the process of construction and restoration of national roads. 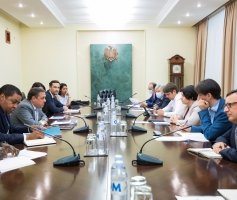 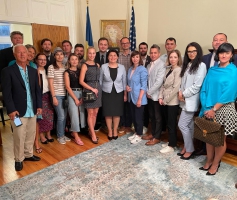 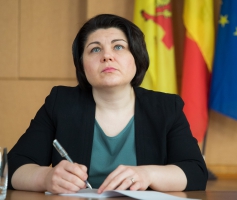 Natalia Gavrilița about First House: Despite manipulative statements, we have dealt with this issue