Ilan Shor: If Moldova aligns with sanctions against Russia, it will endure hunger, cold and poverty 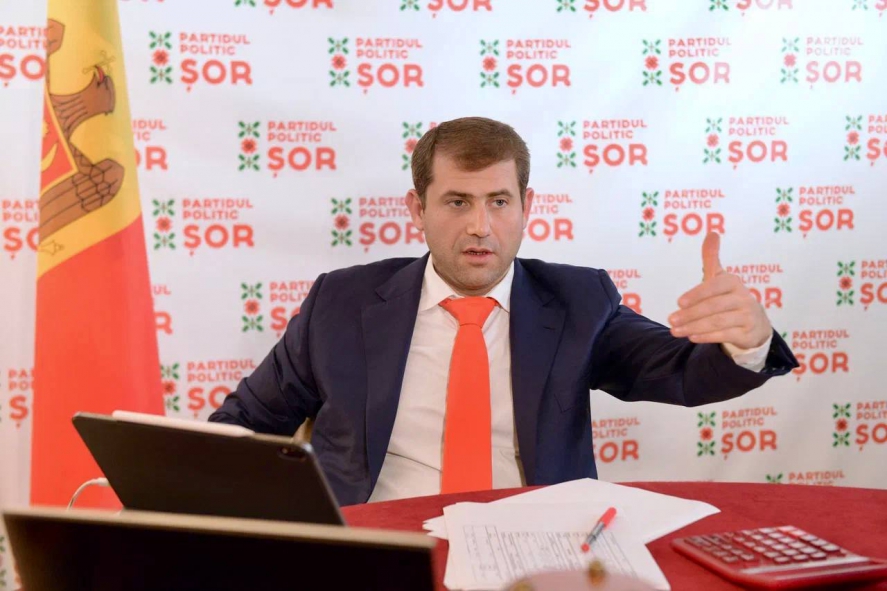 „If the scoundrels in government will vote to align with the sanctions against Russia, in the autumn and winter, Moldova will endure hunger, cold and poverty.” The warning comes from the leader of the “SHOR” Party, Ilan Shor, after our country obtained the status of candidate for accession to the European Union.

In a video posted on his Facebook page, Ilan Shor says he is convinced that the Moldovan authorities have concluded an agreement on our country’s candidate status for European Union membership in exchange for alignment with sanctions against Russia. According to Ilan Shor, this is the most unprofitable deal that could ever be made with regard to Moldovan citizens.

„First of all, obtaining the candidate status with the EU means long years of waiting and empty hopes. Second, the imposition of sanctions against Russia will have an immediate boomerang effect. Usually, an agreement is concluded for economic or, at worst, political benefits. But the results of the recently signed agreement will mean the loss of energy source and a market for Moldovan products without alternative solutions. It will also practically lead to the renunciation of the neutrality status provided for in the Constitution. At the same time, it will mean long-lasting tensions in relations with strategic partners and will put a cross on the prospect of resolving the Transnistrian conflict”, stated Ilan Shor.

According to Ilan Shor, the worst thing is that ordinary citizens will suffer the most from the decisions of the current government.

„In the case of alignment with sanctions against Russia, Moldova will endure cold, hunger and poverty. People can have friends and enemies, but states should only have interests. It is obvious that adhering to sanctions against Russia will seriously harm the interests of our country and our citizens. Regrettably, we see unreasonable attempts to enter into a foreign conflict and expose the already suffering population. And this is despite the fact that if Moldova were to maintain good relations with Russia, Ukraine and the EU, it could become a platform for dialogue with a view to resolving and ending hostilities”, concluded Ilan Shor.