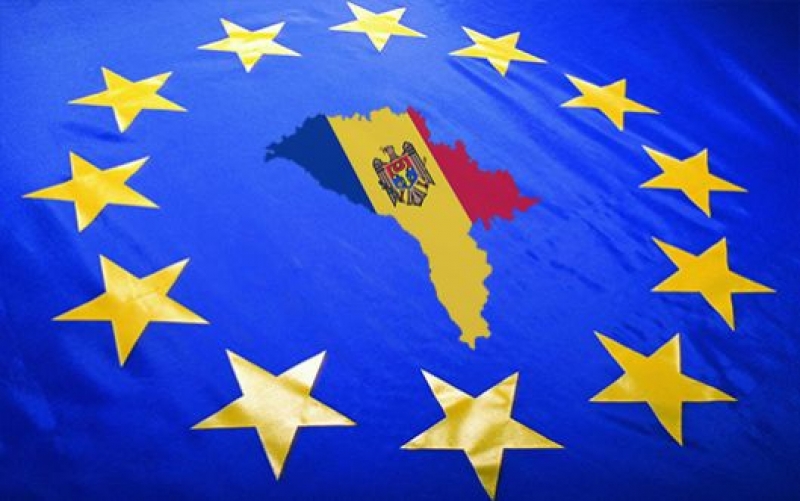 President Maia Sandu noted that this is a historic day for Moldova. “We set off on the road to the EU, which will bring the Moldovans increased welfare, more opportunities and improved order in their country. We have a difficult road in front of us and this will require hard work and effort, but we are prepared to cover it, together, so as to build a better future for the citizens. Moldova has a future, within the European Union!” said the official.

Deputy Prime Minister Nicu Popescu, Minister of Foreign Affairs and European Integration, came with a reaction, noting that during these months that preceded this event, the teams of the presidential administration, Parliament and the Government worked relentlessly to show that the country’s future lies within the European Union.

“Surely, we have a lot of work to do to reform our country, to root out corruption, to improve the justice system, to reform the economy according to the European standards and from today this becomes an objective on which we work together with our European partners, with the assistance of the institutions and member states of the European Union,” stated Nicu Popescu.

According to him, the road to the EU is long. The accession process means that each state is offered time and space for strengthening itself, for becoming more stable in terms of democratic institutions, for building capacities to be able to contribute to the European project. “We must show sufficient patience and perseverance in our actions. It is a good occasion for congratulating our friends from Ukraine and Georgia on the confirmation of the European perspective and to continue our work for building a European state in the Republic of Moldova,” said the official. 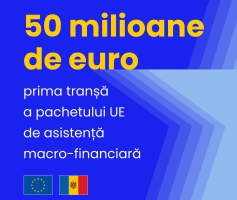 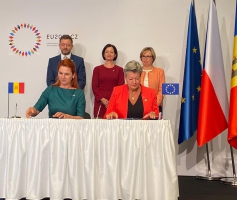 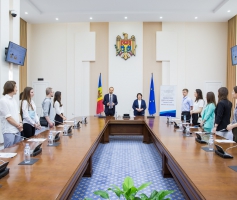