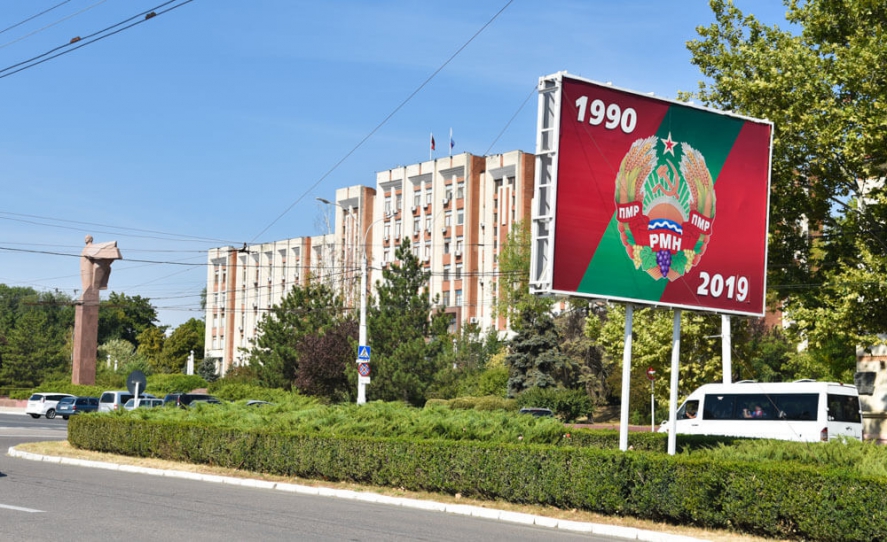 More than 341,000 residents from the Transnistrian region hold Moldova’s citizenship; over 316,000 have national biometric passports and almost 25,000 have got Moldovan driver’s licences in the last five years. The Reintegration Policies Bureau made public data to this effect.

According to the quoted source, 350,859 residents living on the left bank of Dniester and Bender municipality are recorded in the State Register of the population, of whom 341,682 hold Moldova’s citizenship, including 316,548 hold passports of Moldova’s citizen and 284,664 – identity cards.

At the same time, according to data from the State Register of legal entities and private entrepreneurs and in accordance with the provisions of the Government Decision No 815/2005, it is recorded that 2,268 economic agents from the Transnistrian region are registered in Moldova.

Also, one notices an ascendant dynamic of change of the driver’s licences of national model based on the mechanism of change provided to the people residing in the Transnistrian region.

According to the quoted source, ‘’these tendencies show the increased interest of the residents and companies from the country’s eastern districts to hold acts of national model and to carry out entrepreneurial activity in line with the rigours of Moldova’s normative framework in force.’’