"Nationalization of successes" or will the Ministry of Economy become a liquidator of investments? 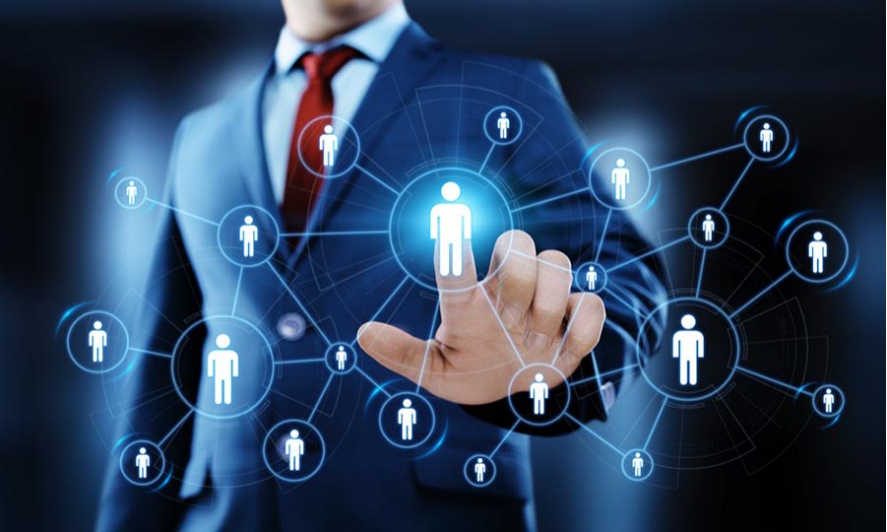 The Ministry of Economy gave itself perhaps the most adequate assessment: its current structure is “austere and insufficient”. This assessment is contained in the reforming Concept of the Investment Agency (Invest Moldova Agency), prepared by the ministry. And since the Ministry of Economy is short of qualified people (as many other state structures), it seems to be unable to think broadly. Otherwise how to explain the fact that the essence of the Concept of the Investment Agency reforming, elaborated by the Ministry, boils down to the “nationalization” of the Free Economic Zones (FEZs) of Moldova?

The letter containing the Concept, a copy of which has reached the Editorial Office of InfoMarket Agency, says that all FEZs, and they are all efficient and profitable, are to be transferred under the control of the Investment Agency which is inefficient and is financed from the state budget: otherwise why reform it?

The current leadership of the Ministry of Economy came up with the idea of “appropriating” the successes and, which is more important, the budgets of the Free Economic Zones, by handing over the FEZs management to the Investment Agency. And the budgets are not the least of it: the Investment Agency’s budget is MDL 17.6 million a year and the budgets of all seven FEZs’ administrations is MDL 35.7 million a year. The Investment Agency is financed from the state budget, while all the FEZs are operating on the self-financing principle: by attracting investors and providing them with the necessary services for their activity.

Historically, the development of Moldova’s Free Economic Zones was not very fast. The Law on FEZs was adopted back in 2001, but the main activity in the zones started only in 2010. During the past 12 years this model of attracting investments into the country, creating workplaces, increasing the state budget income and increasing exports proved to be excellent.

The results of their activities are shown in figures (data for 2020):

And in absolute figures:

And this dynamics is positive from year to year. Some indicators slightly decreased in 2020 for obvious reasons – the pandemic, but at the same time, last year the dynamics of indicators in the FEZs is higher than in the economy of Moldova as a whole.

Against the background of these indicators, what the Ministry of Economy is not satisfied with as far as FEZs’ activities are concerned; activities prescribed in the country’s legislation? Probably, it is the fact that neither the Ministry of Economy nor the Investment Agency can be proud of such successes. But on the other hand, the FEZs have strengthened over the past 12 years; each year they get more investors-residents, and, of course, the FEZs have administrative budgets as well.

Besides, the Concept is supposed to “solve” the personnel problem. The Investment Agency (as well as many state agencies) lacks people. But the Ministry of Economy believes that it will be able to replenish the Investment Agency’s staff, as well as its staff, on the account of specialists who are currently working in the FEZs’ administrations.

The table of personnel “optimization” presented in the Concept:

As you can see, the number of people does not change. Only the location they are working at or will work at changes. A perfect “optimization” scheme! Not to mention the fact that the FEZs’ administrations employ technical personnel: plumbers, electricians, etc., who will now have to work at the Investment Agency or the Ministry of Economy…

Only the Ministry of Economy and the Investment Agency need to “optimize” the personnel, because the personnel in the FEZs do not need it: the FEZs are self-financing and are applying the laws of the market economy, including with regard to personnel.

The most important question, to which the Concept does not give an answer (or is silent about), concerns the way the residents – foreign investors will regard this initiative. Today they work directly with the FEZs’ administrations whose activities and powers are clearly defined by the current legislation. They know how and with whom to work.

Today there are about 230 foreign investors operating in all seven Free Economic Zones of Moldova, who have invested in Moldova more than USD 460 million (as of December 31, 2020). The fact that they opened their production facilities in Moldova is entirely due to the Free Economic Zone’s administrations.

If the Concept of reforming the Investment Agency is adopted, the resident investors will have to deal with officials, with all the bureaucratic procedures, which any business, especially foreign investors, have to avoid as much as possible. How many residents will be left in the country as a result? Will it be possible to talk about attracting new investors to Moldova’s Free Economic Zones?

The current Moldovan government is the eleventh one since 2010. We had 11 economy ministers during this period. Ten predecessors of the current Minister of Economy Sergiu Gaibu, including Vadim Brinzan, who was a minister in 2019 in the government of Maia Sandu – the current President of Moldova, were quite constructive about the Free Economic Zones: FEZs are developing, new investors come, which means that civil servants should, if they cannot help, then at least not interfere. The country’s economy and people’s welfare will only grow due to this.

Today it is obvious that the country lacks specialists. There are not enough people willing and able to work in state and government structures. The deficit of personnel in the Investment Agency (if we trust the table) is 48%, that is, there is one vacancy in the staff of the Investment Agency for each employee today. Judging by the same table, the situation is not better in the Ministry of Economy, which wants to increase its staff by 13 people at the expense of specialists from the Free Economic Zones. But, by killing the working model, which has been formed over many years, one can hardly count on the growth of its own productivity. History and statistics are harsh sciences.

The willingness of the Ministry of Economy to reform the Investment Agency deserves respect. But why should a sick body be cured on the account of a healthy one? As you know, everything goes rotten in a rotten environment. I don’t want to believe that the Ministry is acting according to the principle: “If you’re drowning, drown the other as well!”, but the Concept it proposes is perhaps impossible to describe more precisely.

Or, speaking of water, was the Ministry of Economy so interested in the budgets and specialists of all seven Free Economic Zones, which they earn for themselves year after year, that it decided to act according to the principle: “After us, the flood?” When the time comes, will they take over the successes of the FEZs, or what will be left of them by then?

In medicine, there is a basic principle: do no harm! This principle also applies to the working economic models. Any reform, before it is implemented, is guided by necessity: are indicators growing or not, is there continuous development or degradation. This is what we see today in the Investment Agency, for example.  The reforming is unequivocally necessary there, because the main task of the Investment Agency is to be an ambassador of economic diplomacy, which it does not cope with very well.

But if the turnover of the FEZs is growing and new investors are coming (only in 2021 there was announced a dozen of new investment projects, worth USD 200 million), if the FEZs are developing, why do we need these changes? And there is no logic to touch a healthy body. Moreover, even without that, according to the law, all FEZs are accountable to the Ministry of Economy and have certain autonomy in attracting and working with investors. The risks that appear if the Ministry of Economy doesn’t come to its senses are very high. There is a lot of competition between countries in the foreign investment market; in some cases, Moldova wins and in other cases, it does not, and good major projects are opened in other Eastern European countries. What kind of Moldova’s competitiveness in the struggle for foreign investments can we talk about if bureaucrats with all the ensuing consequences will “attract” them?