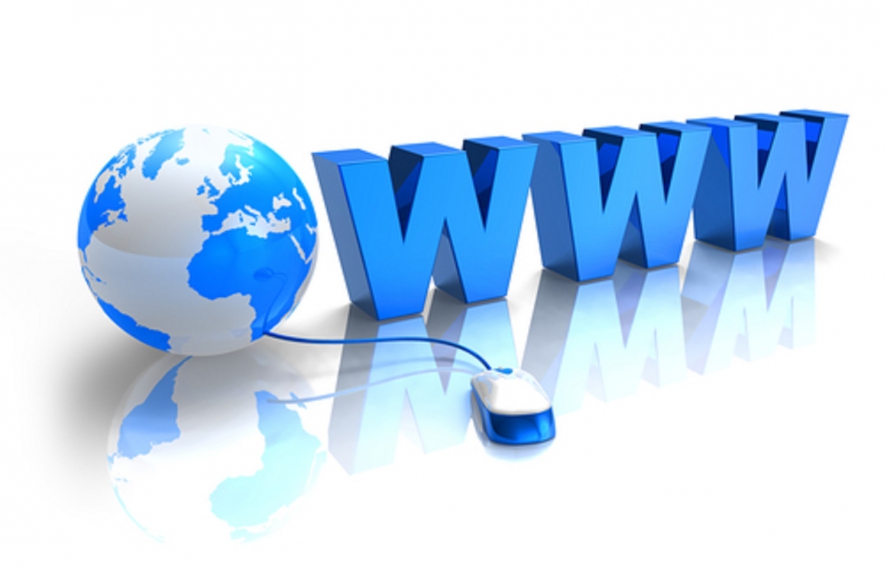 The electoral profile of Hâncești district that includes 2/3 of the localities of single-member constituency No. 38 points to the existence of a powerful correlation between the political vote in the parliamentary elections, the vote for the district council and the majority political configuration at central level, in Parliament and the Government.

At the local general elections of October 20, 2019, the ACUM Electoral Bloc formed by the PPPDA and PAS, as a component part of the temporary government coalition with the Party of Socialists, won more votes in Hâncești district than the Democratic Party. Instead, the Democrats managed to win the February 24, 2019 general parliamentary elections in this constituency. The analyzed data concerning the previous vote in the localities of this constituency is available on the portal alegeri.md that was launched by the Association for Participatory Democracy ADEPT under the aegis of the Civic Coalition for Free and Fair Elections.

In a news conference at IPN, ADEPT executive director Igor Boțan said the new parliamentary elections in single-member constituency No. 38 Hâncești are the first electoral event of 2020, when ordinary presidential elections will also take place. The importance of these elections is even greater in the political context created after the local general elections of October 20 and the runoffs of November 3, 2019.

According to him, the ACUM Bloc that for the first time took part in the local elections of 2019 gained a very good score, securing a relative majority in the elections for the district council. At the same time, the Democratic Party during the last three electoral cycles had been in the ascendant and, despite the split or other phenomena, the party improved its electoral position. The Party of Socialists also grew during the past two years, while the Liberal Democratic Party declined dramatically, as the Party of Communists did. “This information is important for understanding the developments and the electoral profile of this district,” noted the ADEPT director.

The 63 localities of Hâncești district, including the municipality of Hâncești, are managed by 39 local councils and mayor’s offices established after the local general elections of October 20 and November 3, 2019. In 25 of the 39 municipal, communal and village councils, there is an absolute majority formed by one party. The Democratic Party of Moldova holds a majority in 14 local councils, the ACUM Electoral Bloc in eight and the Party of Socialists in three councils.

Igor Boțan also referred to the organizational and administrative potential of the parties. The potential can be assessed precisely in each electoral constituency, based on the number of candidates for mayor and local councilor at the most recent local general elections. This provides the most reliable evidence of the presence of parties in a territory. After the local elections, the organizational potential was converted into administrative potential. Normally, the results of the council and mayoral elections turned out to be in a powerful correlation with the organizational potential, the four parties gaining the largest number of posts in local councils and mayor’s offices.