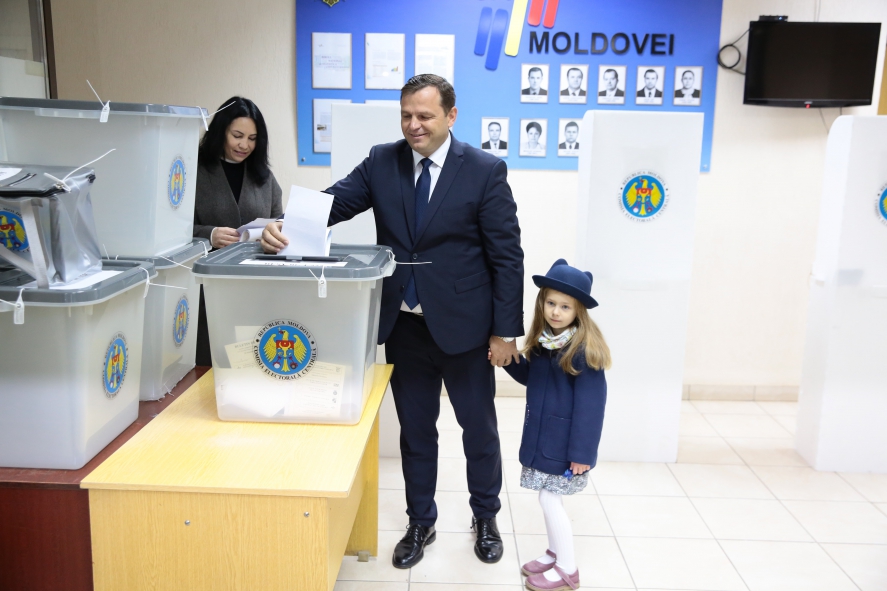 After casting the ballot at the general local elections on October 20, Andrei Năstase, the candidate of ACUM bloc for the position of mayor of the capital, said he would go to a meeting with international observers, because he has signals that “some are considering rigging the ballot. ”, IPN reports.

“I will watch the voting process so that this time there will be no fraud,” Andrei Nastase said leaving the polling stations and urged the citizens to be vigilant.

The candidate of ACUM bloc said that he voted with best wishes at heart for Chisinau and Chisinau dwellers. “I voted for people, for the future, because I am sure that on this day we will all overcome the past which was intoxicated with lies of certain people”, said Andrei Nastase.

The candidate of ACUM Bloc has stated that he has voted with thoughts for future generations and with the certainty that no one will dare to cancel the vote of the people. “The harshest sanction we can impose on those who invalidated last year’s elections is a high, determined turnout,”, said Andrei Nastase.

The candidate of ACUM Bloc has expressed his confidence that, from the voting day, the Republic of Moldova is on the path to a true rule of law. “Chisinau will prove to the whole world that we want a change for the better at both central and local level,” stressed Andrei Năstase.

For the position of general mayor of the Chisinau municipality, 18 people are running. As general mayor of Chisinau municipality shall be elected the candidate who has accumulated 50% + one vote. If none of the candidates succeeds in crossing this threshold, the second round of elections is organized, where the winner is the one who has accumulated the greatest number of votes. 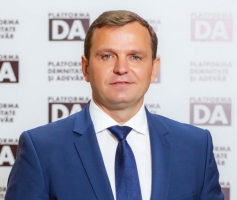 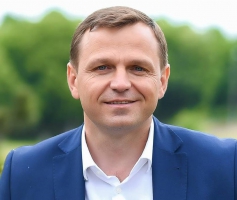