Alexandru Fetescu: I voted for a Chisinau in which we would want to live 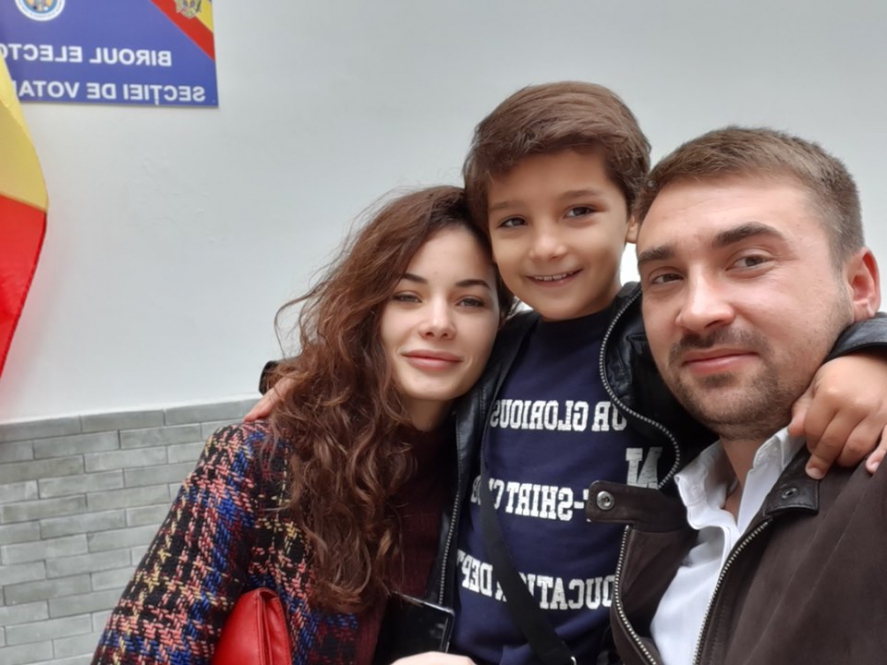 Alexandru Fetescu mentioned that in this campaign he received a lot of messages of support from citizens from abroad. And in this way he is even more motivated to take steps to bring people home, because they are the main resource that the country has.

“My family voted for a city where people would want to live and not leave,” said the candidate.