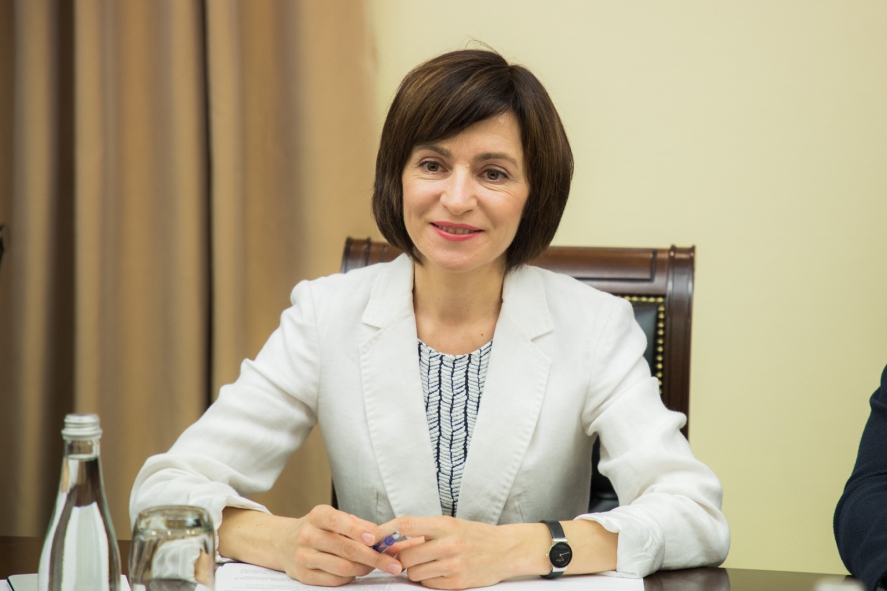 Prime Minister, Maia Sandu, which is also a MP, on Monday, 08 July, has asked for resignation from parliamentary position.

According to PM, the parliament will have, for a few months, less than 101 MPs, as stipulates Constitution.

After resignation of Maia Sandu, in there are to be held elections in constituency №50.

And Minister of Internal Affairs, Andrei Nastase, which was elected a MP following the 24 February vote, will have to submit his resignation as MP. In the same situation is the Minister of Education, Culture and Research, Liliana Nicolaescu – Onofrei. 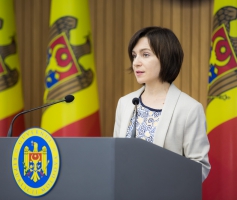 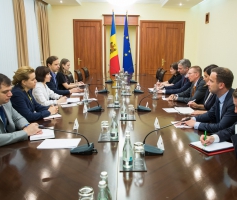 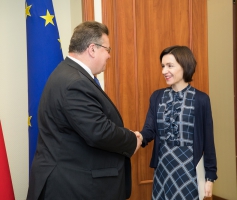