He left British American Tobacco for a new professional challenge. Radu Vrabie: "I wanted a change and…" 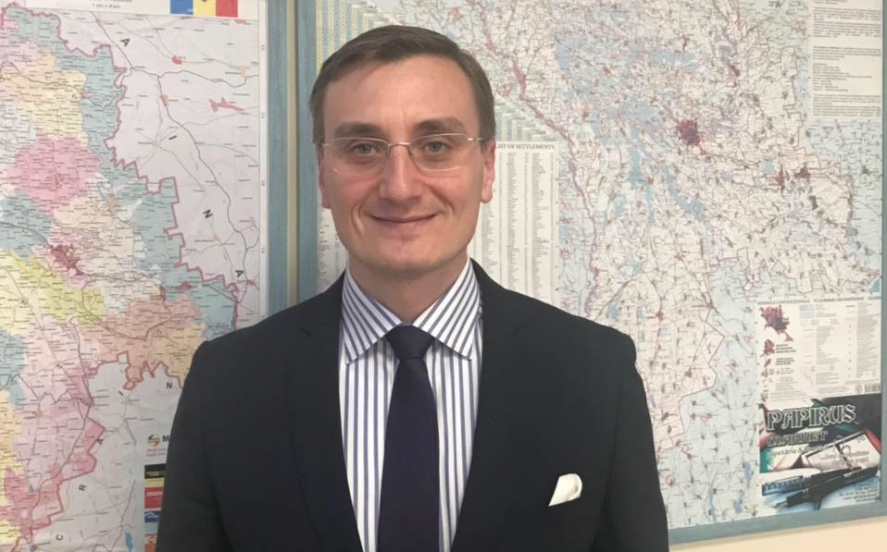 Radu Vrabie, who for the past five and a half years has been Director of Foreign and Legal Affairs at British American Tobacco, decided to take a new step in his professional career. Thus, he became Deputy Chief of Party at Moldova Structural Reform, a USAID program implemented by Nathan Associates, a US company.

Contacted by TRIBUNA, Radu Vrabie said: “I wanted a change and a new professional challenge, and this new job has all the necessary elements for it. It is dynamic, interesting, useful for the country and I hope to succeed what I have proposed. “

Note: Radu Vrabie is one of the most promising young people in Moldova. Previously, he was awarded the annual award TRIBUNA, being invited to think of a possible political career.