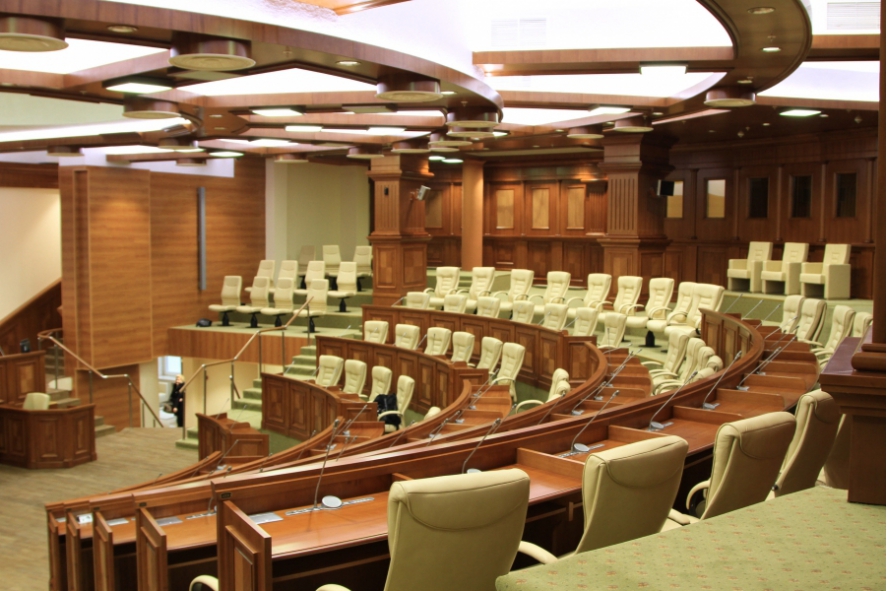 The Party of Socialists (PSRM), Democratic Party (PDM) and the Shor Party have informed that they set up their parliamentary factions.

PSRM’s parliamentary faction is made up of 35 MPs and will be led by Zinaida Grecianii; Corneliu Furculita was elected the faction’s deputy head and Vasile Bolea will exercise the position of its secretary.

The PDM faction is made up of 30 lawmakers and its head will be Pavel Filip.

The ACUM bloc said it would announce its decision on the days to come.

The Shor Political Party said its faction would be made up of seven MPs and would be led by Ilan Shor; Petru Jardan was nominated the faction’s deputy head and Maria Albot will act as secretary. 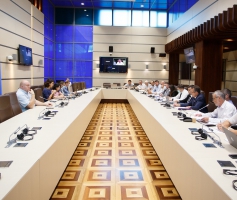 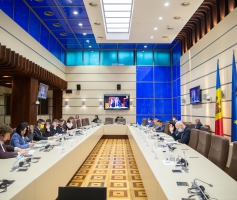