Do you accept a return to Moldova? The answer Vitalie Pîrlog gave! 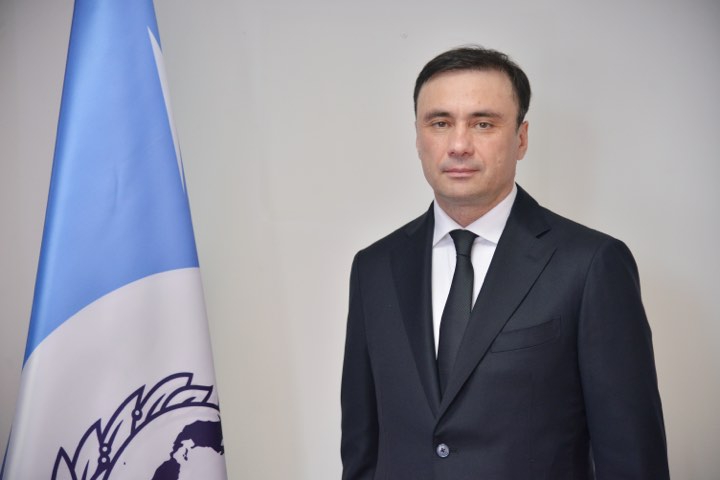 In an interview for TRIBUNA portal, Vitalie Pârlog, the president of the Case Control Commission of INTERPOL  was asked if he regrets that he left the position of head of Information and Security Service.

“Although my function in INTERPOL was perfectly compatible with that of the Director of the SIS (just as my other colleagues hold important positions in the law enforcement bodies of their countries), however, as President of the Commission, which is responsible for ensuring the independence of that structure, but also as a result of the vehemently directed attacks on my behalf, I have chosen to remain neutral in order not to allow the organization to engage in any way in various polemics that would have created certain appearances. From this point of view, I consider I made the right choice. I hope that those initiatives that I have come up with as SIS Director will be successfully promoted further, “he said.

Asked if he accepts a return to Moldova, Vitalie Pîrlog replied: “I understand your allusion, but as long as I am serving my mandate at INTERPOL, I do not admit other plans regarding my career at the national level.”