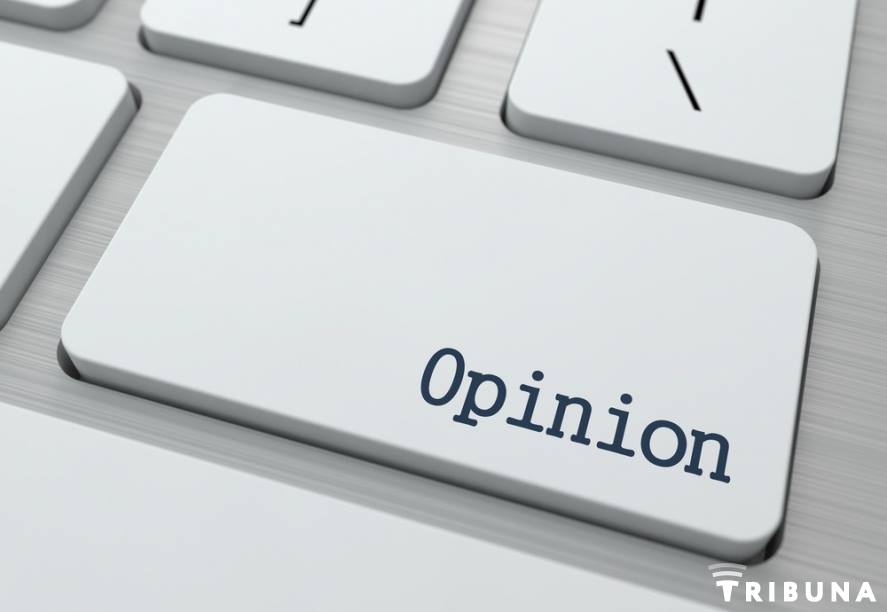 The political scientist Dionis Cenuşă argues that the external factor will abstain from engaging as a mediator to help create a ruling coalition. About this the politologist told for TRIBUNA, being asked to what extent he believes that can involves the decision-makers from abroad in the post electoral scenarios in Moldova.

„At the same time, we cannot exclude that in the event of a political crisis, because of the non-formation of the parliamentary majority and the Government, we could see an increased interest from the political parties in the country and the Western partners to seek solutions together”, said Cenuşă. 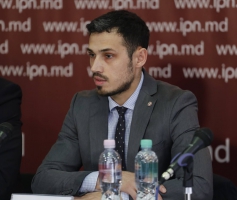 Political scientist about the proposal Sandu  – Premier and Năstase – Speaker: both applications eliminate any chance of voting 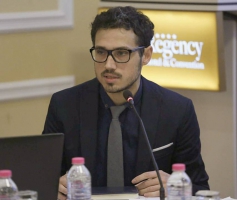