10 years ago, the great hope of Pro-European voters was the Liberal Democratic Party of Moldova, the Liberal Party and our Moldova Alliance. It was these three parties that went to Parliament after the April 2009 elections and, together with the PDM, formed a new ruling coalition after the July 2009 elections.

After the parliamentary elections held on Sunday, only one representative of the PLDM – Maria Ciobanu, who ran from the ACUM bloc, passed to the legislature. From LP also has passed only one candidate – Lilian Carp. He also ran for the ACUM block. Alexander Oleynik, a former member of the Academy of Sciences, also went to Parliament. In the current elections, he ran independently, being the leader of the people’s party of the Republic of Moldova.

Also, he became a Deputy and Dumitru Alaiba, who previously worked in the government headed by representatives of the PLDM. 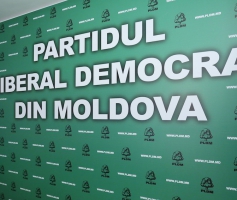 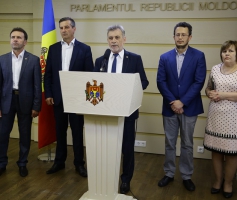