Dorin Chirtoaca: "Cast them out with the vote, they run away from you" 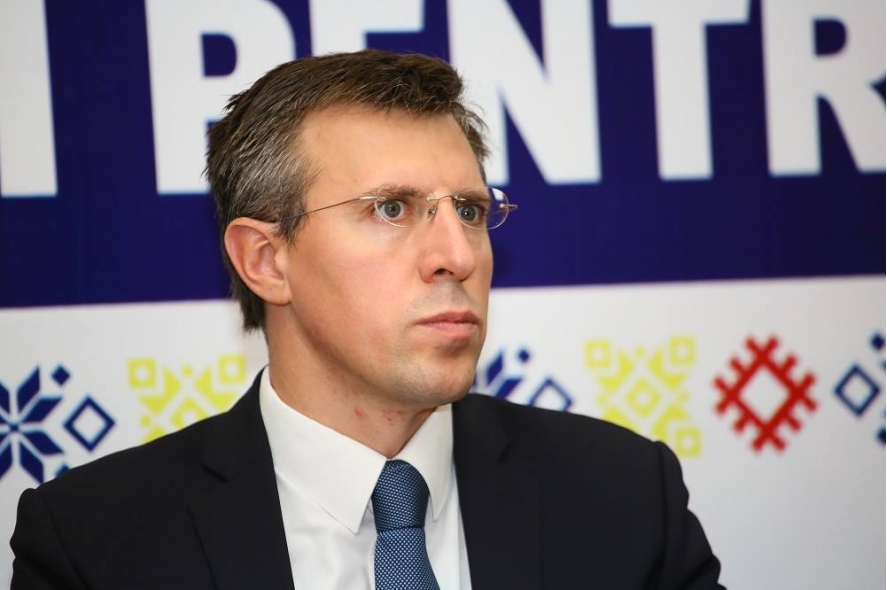 Dorin Chirtoaca, the leader of the Liberal Party (PL), launched an appeal to the citizens in the context of the elections on February 24th, urging them to “chase” those who govern.

As TRIBUNA informs, the Liberal said that the Union with Romania is the only solution for the Republic of Moldova, and these elections must form the basis of this process.

We do not fight for the votes. We want to form the basis for the Union in these elections and then we will reach a state of law, a prosperous state. After all this flight of 30 years, since 1989, they are still running away from us. Cast them out with the vote, they run away from you. Help them run away so that your children can play happily through the plains of the Republic of Moldova – as in the song of Doina and Ion Aldea-Teodorovici”, Chirtoaca said. 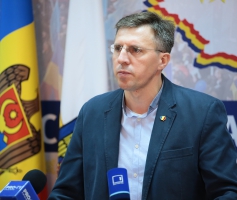 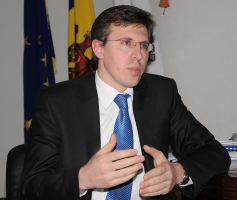 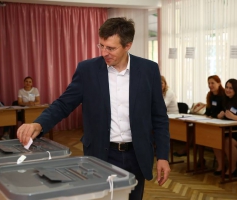