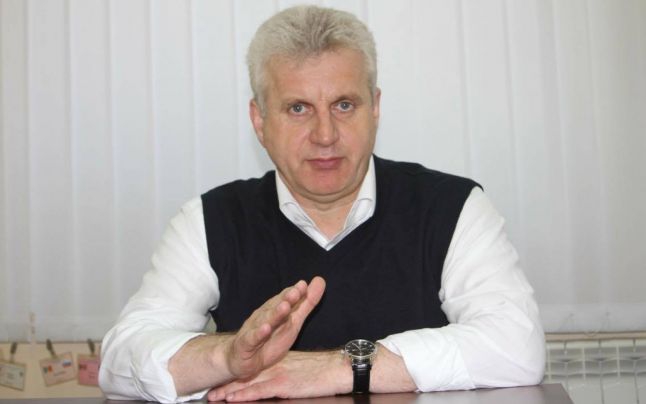 Ion Dron, the leader of the initiative group for constituting the Party “For People, Nature and Animals” (PONA), calls upon the pro-European and unionist parties to take part in a debate on the creation of a common list of candidates for the parliamentary elections of February 2019 on October 11.

In a news conference at IPN, Ion Dron said the struggle on the Moldovan political arena is given between two camps and this keeps the Republic of Moldova stagnant. The initiated reforms do not have a continuation and the democratic processes are blocked. “The Republic of Moldova can be government through an alliance, with real promises for the citizens and with logical things in the management of state affairs,” he noted.

Ion Dron called upon those who intend to run in the parliamentary elections to support the idea of compiling a common list of candidates under the League of National Interest. This can help combine forces against an eventual PDM-PSRM or PSRM-PPPDA alliance after the elections of February 2019.

The jurist urged those for whom the upcoming parliamentary elections are not a goal, for whom the community interest is more important than the personal interest, for those who have vocation and uprightness come to the meeting that will center on the constitution of the League of National Interest at 2pm on October 11, in the conference room of IPN Agency.