Moldova, India likely to sign agreement on abolition of visas for diplomatic and service passport holders 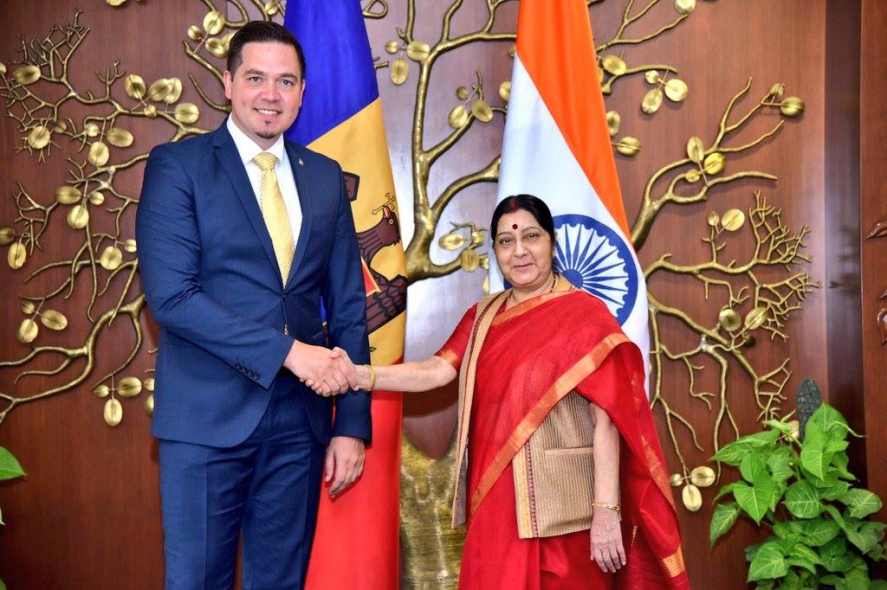 After several meetings and discussions in India, I was convinced that the opening of our country’s embassy in New Delhi will increase contacts between institutions and deepen bilateral relations between Moldova and India, which potential is to be fully used in the next period.

Minister of Foreign Affairs and European Integration Tudor Ulianovschi made the statement at a meeting with Sushma Swaraj, Foreign Minister of India, according to the MAEIE’s press service.

The two officials approached the entire spectrum of Moldovan-Indian bilateral relations, and noted the economic cooperation, Moldovan products export to the Indian market, recognition of phytosanitary certificates, developing the IT sector and the pharmaceutical sector, as well as strengthening the bilateral legal framework and collaboration within international organizations.

The sides expressed mutual interest in the near future signing of the Agreement on abolition of visas for diplomatic and service passport holders and a memorandum of cooperation in the IT sector.

“In the dialogue we had with various officials in India, I realized that there are many areas of mutual interest where we can achieve significant results together, it is only to set respective contacts between the institutions in our countries in order to start new joint projects,” he said.

The official addressed his Indian counterpart congratulations on 15 August marking the Independence Day of the Republic of India, inviting him to visit Chisinau.

Diplomatic relations between Moldova and India were established on 12 March 1992. 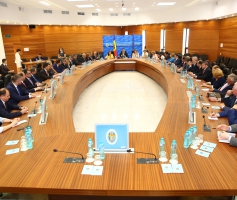 Reunion of ambassadors of Moldova starts in Chisinau 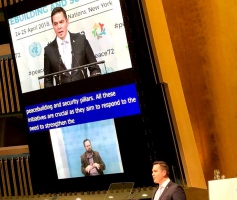 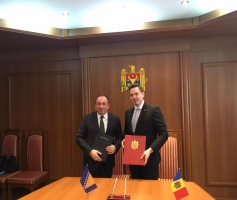